Each year on October 11, we observe National Coming Out Day—an opportunity to celebrate the liberation and freedom that comes from being an “out” member of the LGBTQ community.

On its surface, National Coming Out Day may feel redundant or perhaps even unnecessary, particularly given the spectacle, pageantry, and community experienced throughout the June Pride Month celebrations. However, there’s also something quite powerful about coming out and reaffirming your sexuality and/or gender identity on a designated day—something that could become a critical part
of the process of self-acceptance.

Is Coming Out Important?

Several researchers have closely examined the role and importance of self-acceptance in promoting and maintaining the positive mental health of LGBTQ people. Sadly, lower rates of self-acceptance exist among LGBTQ folks, contributing to psychological stress as well as depression and anxiety. Additionally, factors such as age, race or ethnicity, geography (rural versus urban living, for example), or living with a disability can further complicate one’s ability to accept our queer identity.

Importantly, the lower rates of self-acceptance among LGBTQ persons are rarely caused by an inherent “low self-esteem” issue. Rather, it is the negative judgments, discrimination, and victimization widely experienced by many LGBTQ individuals that can create substantial barriers to self-acceptance. When frequently bombarded with negative messaging about queer identity, it is hard to avoid internalizing negative societal attitudes and beliefs. Over time, these internalized messages can result in increased self-criticism as well as negative views of the self. Ultimately, it is this sociocultural lack of acceptance that drives our individual lack of self-acceptance.

“Heteronormativity” is the assumption that narrowly defined, cisgender-heterosexual ways of being are the cultural default setting. These types of beliefs can be communicated both overtly and covertly. For example, overt messages come in the form of anti-LGBTQ legislation or homophobic statements from family members and church pulpits. Heteronormativity is also communicated in the relative lack of media representations of queer people, or the insistence on using a person’s designated sex assigned at birth as the predominant way to understand their gender identity.

Ideas about “the right way” to be masculine or feminine can also contribute to a lack of self-acceptance. Additionally, telling people that bisexuality is “not real” (or just a stopover on the way to a gay or lesbian identity) is profoundly invalidating, and contributes substantially to a lack of acceptance of bisexual orientation. Ultimately, these damaging statements and ideas tell queer people that they are wrong, immoral, and unwelcome.

The Path to Self-Acceptance

Self-acceptance is the opposite of internalized heterosexism. It is the development of a non-judgmental attitude toward all aspects of the self—both positive and negative. In addition to directly challenging and rejecting the ideas of inferiority and wrongness suggested by heteronormativity, it’s also important to redefine yourself according to personal values and goals. For example, rather than focusing on culturally dictated ways of creating relationships or family, you can live in a space of self-acceptance by forging whatever types of connections you find most fulfilling and meaningful—regardless of a person’s sexual orientation or gender identity.

Coming out to others is an outward expression of your inner process of self-acceptance. Disclosing your sexuality or gender identity to another person invites them into your experience and creates opportunities for greater connections with your community. It allows you to build positive feelings about yourself and enhance your sense of pride. Ideally, your LGBTQ identity becomes an integrated part of your whole self.

Are there still areas in your life where you are withholding and “not out”? What would it look like to develop both greater self-acceptance and an openness with others? On National Coming Out Day this year, how will you celebrate?

Daryl Shorter, MD, is a Diplomate of the American Board of Psychiatry and Neurology and is board certified in both general and addiction psychiatry. His clinical practice focuses on veteran care, and he lectures widely on LGBTQ mental health. Dr. Shorter can be reached at [email protected]. 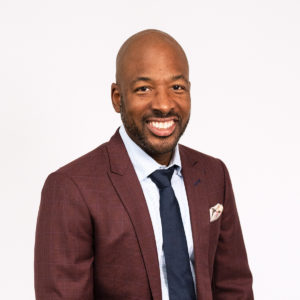 Daryl Shorter, MD, is a Diplomate of the American Board of Psychiatry and Neurology and is board certified in both general and addiction psychiatry. His clinical practice focuses on the use of psychotherapy and medications to treat mental health and substance use disorders. Dr. Shorter serves as the psychiatrist of record at The Montrose Center and lectures widely on LGBTQ mental health and wellness. Dr. Shorter can be reached at [email protected] 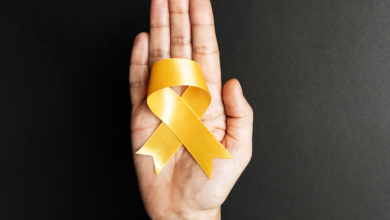 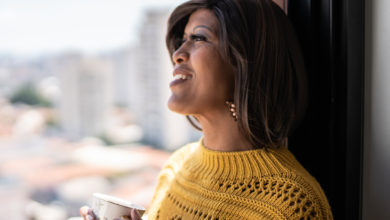