Grow with Google Small Business Bootcamp
At 2 p.m., the Greater Houston LGBTQ Chamber of Commerce partners with Grow with Google to help its members grow their businesses by giving them access to free tools and resources as part of the 2022 Chamber Business Builder Series.

Free Virtual Clinic for Name and Gender-Marker Corrections
At 6 p.m., the Transgender Legal Aid Clinic Texas assists trans folks who want to get their names and gender markers legally changed on government identification documents. Those who would like to participate in the videoconference must sign up using this secure form.

Blackberri’s Drag It On 7
At 10 p.m., Houston’s bearded beauty Blackberri continues her Drag It On 7 at ReBar. The winner of the 10-week-long competition will win a $1,500 cash prize. 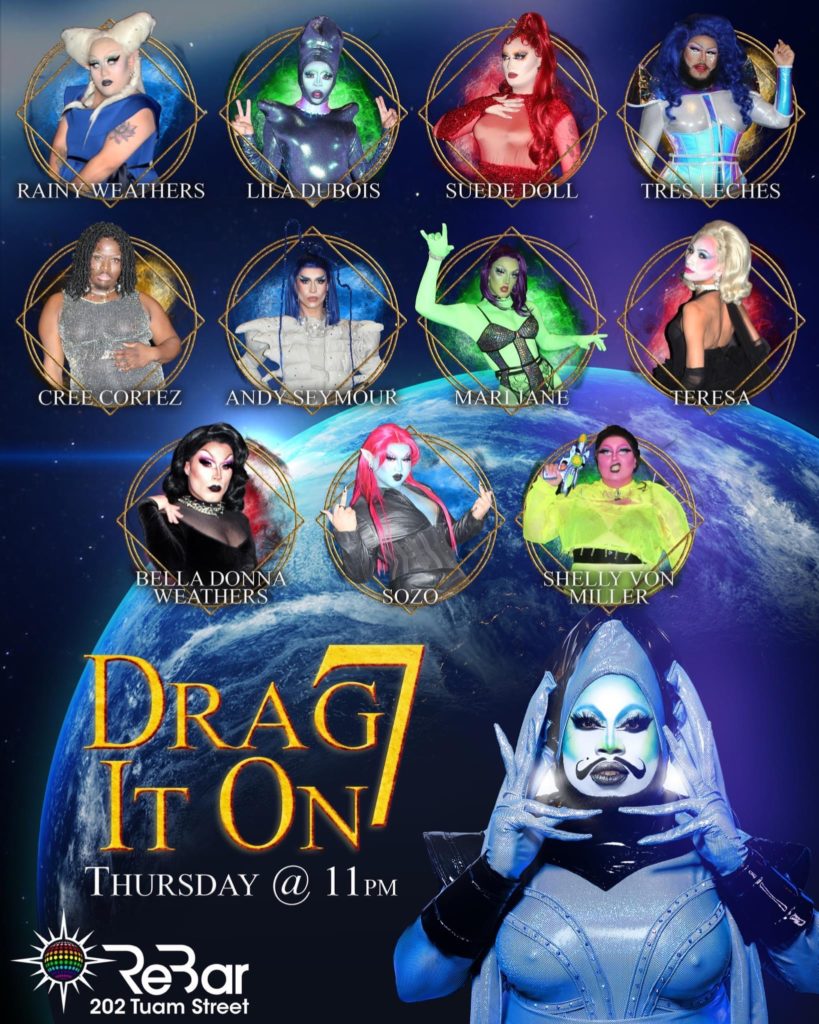 Social for Trans Men & Transmasculine People of Color
At 7 p.m., Save Our Sons & Brothers (SOSU) hosts a social for trans men and transmasculine people of color at the Montrose Center. Don’t miss OutSmart’s recent story on SOSU founders Kai Jones and René Mendiola.

Pawject Bear Back
At 10 p.m., the National Leather Association – Houston (NLA-H) hosts a pledge class at Ripcord. The LGBTQ organization will provide leather and kink demos, a Puppy Mosh, and a Jail and Bail. Don’t miss OutSmart’s recent story on the NLA-H.

Slay All Day
At 2 p.m., head over to Social Beer Garden for their weekly drag show Slay All Day. The event is hosted by Luna of the Lilies and features beats by GNDRBNDR and performances by Annalee Naylor. Slay All Day is included in OutSmart’s roundup of Five Must-Visit Drag Brunches in Houston. 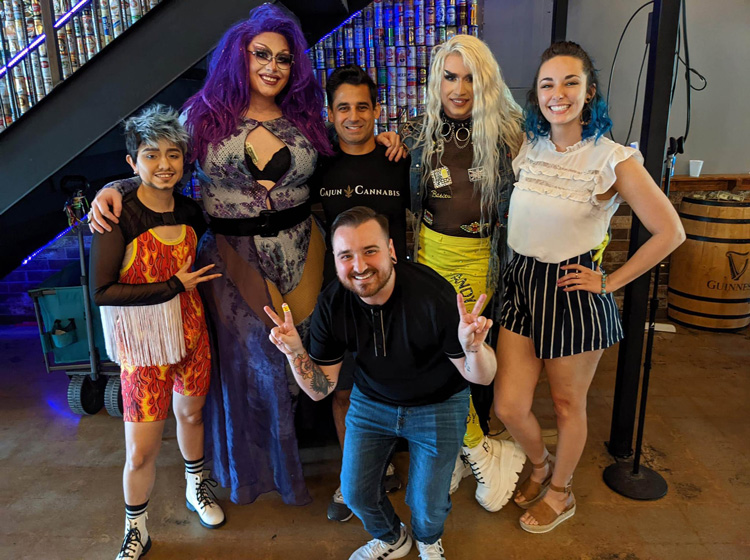 Talk Yo Shyt
At 6:30 p.m., Impulse Group Houston hosts an evening of pure, unadulterated fun and real conversations at the Montrose Center. Topics will include being gay and Black, drug abuse and sexual abuse within the LGBTQ community, and how to better support trans women.

PFLAG Clear Lake
At 2 p.m., parents, families, and friends of LGBTQ people are invited to a PFLAG of Clear Lake support-group meeting at the Bay Area Unitarian Universalist Church. 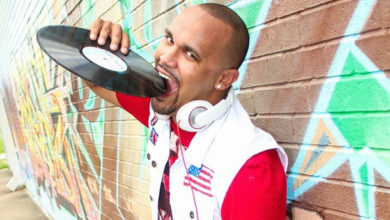 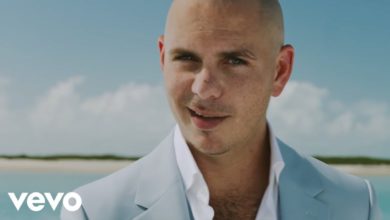 Queer Things to Do in Houston, September 8 to September 11 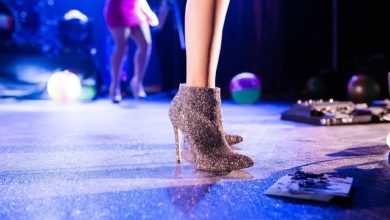 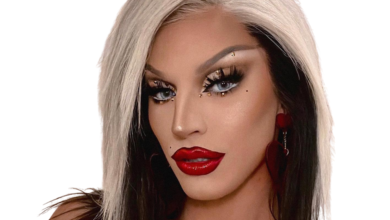 Queer Things to Do in Houston, August 25 to August 28