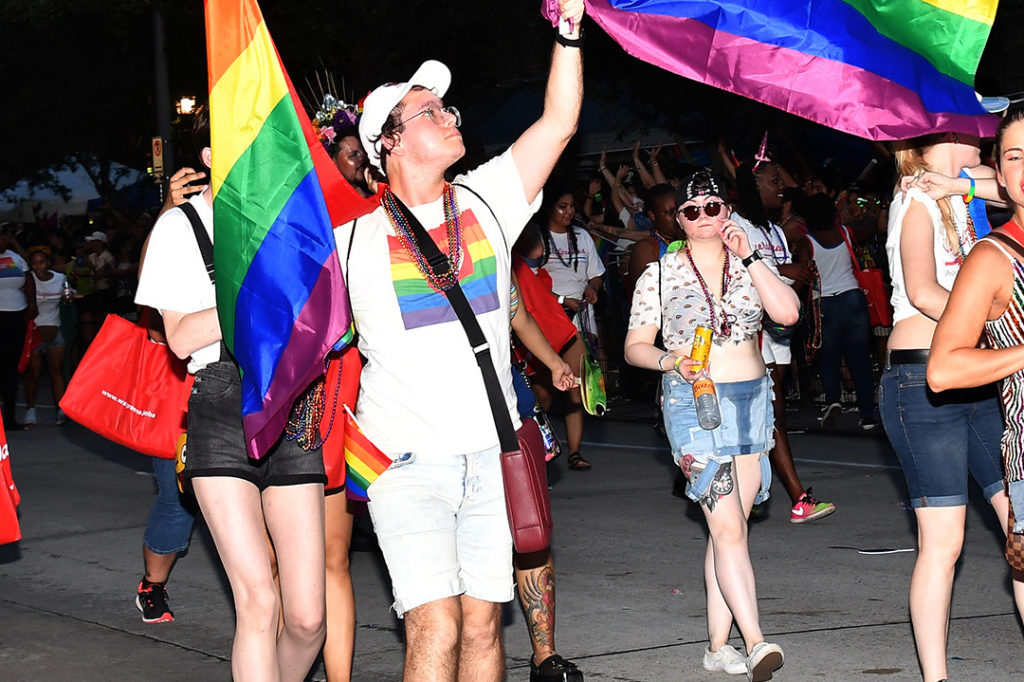 The Beat Goes On: Pride Houston showcases one of the largest Pride celebrations in the nation. The 47-minute film features parade grand marshals and other Houstonians who have made an impact on the LGBTQ community.

Starring 2022 grand marshals Brandon Wolf, Travis Torrence, Isabel Longoria, Julian Losey, and Daniel Houston, The Beat Goes On gives viewers an intimate look at their personal journeys and what Pride means to them in light of the social and political upheaval of the last few years.

“For people to find the courage to be themselves in an area that is historically not accepting takes tremendous courage. And I’m so grateful that they took those rock-star massive first steps so that we can have Pride today,” Losey remarked during her filmed segment.

“The battle isn’t over. We’ve got to continue on it,” Valinski said. “The parade isn’t the battle, but the parade helps get our spirits up [so we can continue] the battle.”

The Beat Goes On can be streamed free on the KHOU 11+ app, as well as on Roku and Amazon FireTV. KHOU 11 is the exclusive television partner of Pride Houston 365.