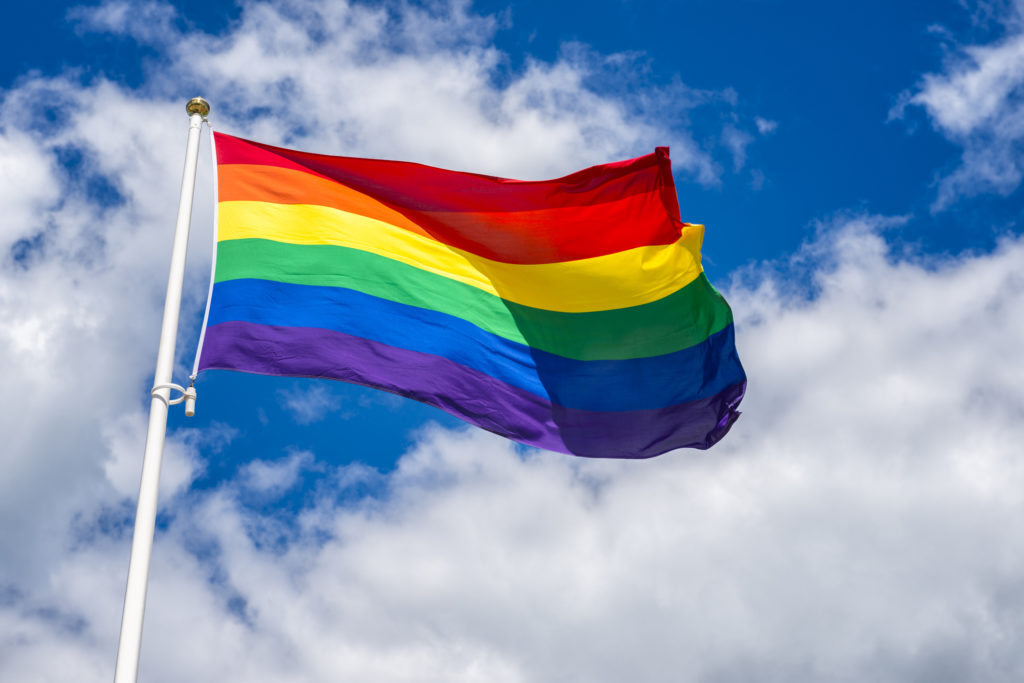 ExxonMobil has banned LGBTQ flags from being flown outside of its office buildings during Pride Month, and its Houston-based employees are protesting.

The energy company recently announced it is prohibiting “external position flags,” such as Pride flags and Black Lives Matter flags, from being displayed outside of company facilities, according to an email that Bloomberg acquired last week. In response, employees from Exxon’s PRIDE Houston chapter are refusing to represent the company at the city’s June 25 LGBTQ Pride parade.

“It is difficult to reconcile how ExxonMobil recognizes the value of promoting our corporation as supportive of the LGBTQ+ community externally (e.g. advertisements, Pride parades, social-media posts) but now believes it inappropriate to visibly show support for our LGBTQ+ employees in the workplace,” Exxon’s PRIDE group wrote in an April 21 email.

Despite rainbow flags being flown outside Exxon offices last year, PRIDE said the new decision was “centered on the need for the corporation to maintain ‘neutrality.’”

“The updated flag protocol is intended to clarify the use of the ExxonMobil-branded company flag and not intended to diminish our commitment to diversity and support for employee resource groups,” Tracey Gunnlaugsson, vice president of human resources, said in a statement. “We’re committed to keeping an open, honest, and inclusive workplace for all of our employees, and we’re saddened that any employee would think otherwise.”

While Pride flags are prohibited at the front entrances of its facilities, Exxon supports displaying banners and flags with logos of so-called employee resource groups, or ERGs, especially during signature months, Gunnlaugsson said. “The flags are directly related to our business and company support of our ERGs, including PRIDE for LGBTQ+ employees.”

While Exxon was slower than many corporations to provide equal access to spousal benefits for employees in same-sex marriages, the oil giant has made significant strides to improve diversity and extend LGBTQ employee benefits over the last decade. Exxon added gay-marriage benefits in 2014, restored protective-employment language in 2015, and began providing transgender healthcare coverage in 2016.

Exxon’s LGBTQ employee resource group has existed since 2008 and currently has 3,000 members globally. Exxon’s worldwide workforce is about 63,000.

“Diversity is not a stand-alone activity; it is embedded in our core values, our approach to how we develop talent, and the culture to which we aspire,” Gunnlaugsson said.

Still, some workers perceive the “external” Pride flag ban as a major setback for LGBTQ employees and their allies.

“Flying a Pride flag is one small way that many corporations choose to visibly show their care, inclusion, and support for LGBTQ+ employees,” PRIDE said. “These types of visible actions are even more impactful for many of our LGBTQ+ colleagues who aren’t out at work and may not feel comfortable participating in PRIDE events.”