Exploring LGBTQ-affirming content on the internet, in films, and in literature was an important part of 18-year-old Cameron Samuels’ journey to self-acceptance.

Samuels tells OutSmart that Katy ISD is limiting access to these crucial resources. A majority of queer websites are blocked on the district’s internet server, and at least nine books that discuss gender, sexuality, or race have been banned from school libraries. Parents are notified when students check out young-adult books that might touch on these issues.

“This prevents students from accessing the content they require to support themselves,” says Samuels, a Seven Lakes High School senior who uses they/them pronouns. “When they don’t have access to this, it can often make them feel like they’re alone or not supported.”

To combat censorship within the district, Samuels and other students are partnering with Voters of Tomorrow Texas to host the Katy ISD FReadom Week. From February 22 to the 25th, hundreds of copies of Beloved by Toni Morrison and Maus by Art Spiegelman will be distributed to students at four Katy ISD high schools during after-school club meetings.

“Voters of Tomorrow chose those two books because they have been banned in school districts around the country,” Samuels explains.

Beloved tells the story of a family of former slaves whose Cincinnati home is haunted by a vengeful spirit, while Maus depicts the experiences of a Polish Jew and Holocaust survivor.

“As a national nonprofit focused on engaging, empowering, and representing youth activists, Voters of Tomorrow is deeply concerned with this recent wave of book banning, especially in regards to books addressing racism, the Holocaust, LGBTQ+ issues, and reproductive rights,” Voters of Tomorrow said in a statement.

While Beloved and Maus have not been banned by Katy ISD, Grace Dehner, the out communications director at Voters of Tomorrow Texas, believes it is beneficial for students to have access to these novels because they give them the opportunity to understand different points of view.

“A lot of the time, we are so wrapped up in our own identity that we fail to consider different perspectives. Having access to books with diverse topics helps us broaden our horizons,” Dehner says. “Breaking those barriers [created by our limited] vision helps us become a more sensitive and inclusive society.” 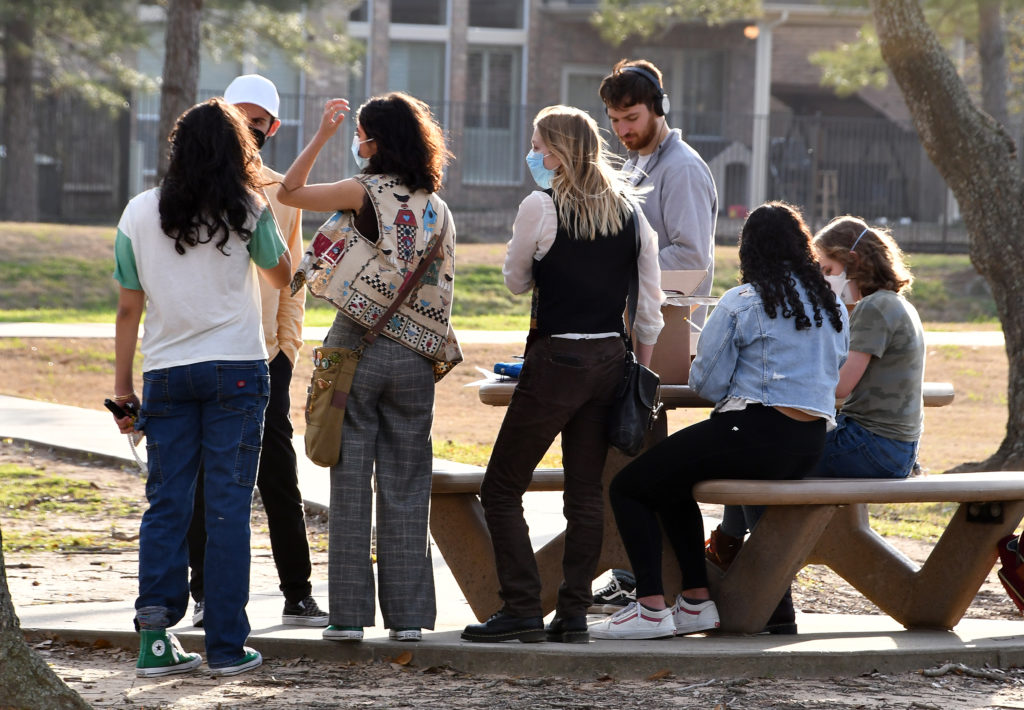 During the Katy ISD FReadom Week, students will pass out books, voter registration information, and mental-health resources, in addition to presenting a slide show informing others about why censorship is harmful and the benefits of seeing affirming representation in the media.

“It’s not only about education, but also validating [students’] identities,” says Seven Lakes High School junior Cynthia Zhang, who will be passing out books. “In many books, we only see certain races, sexualities, and time periods. We’re not always able to relate to them. Reading modern books about teens with different races and sexualities helps us much more.”

Zhang, an Asian American who identifies as bisexual, says having access to relatable media content allowed her to understand and express herself without shame.

“I’ve been able to validate my sexual orientation and not feel weird about it. I’m happy to know there are other Asian American people like me who are openly out,” she says. 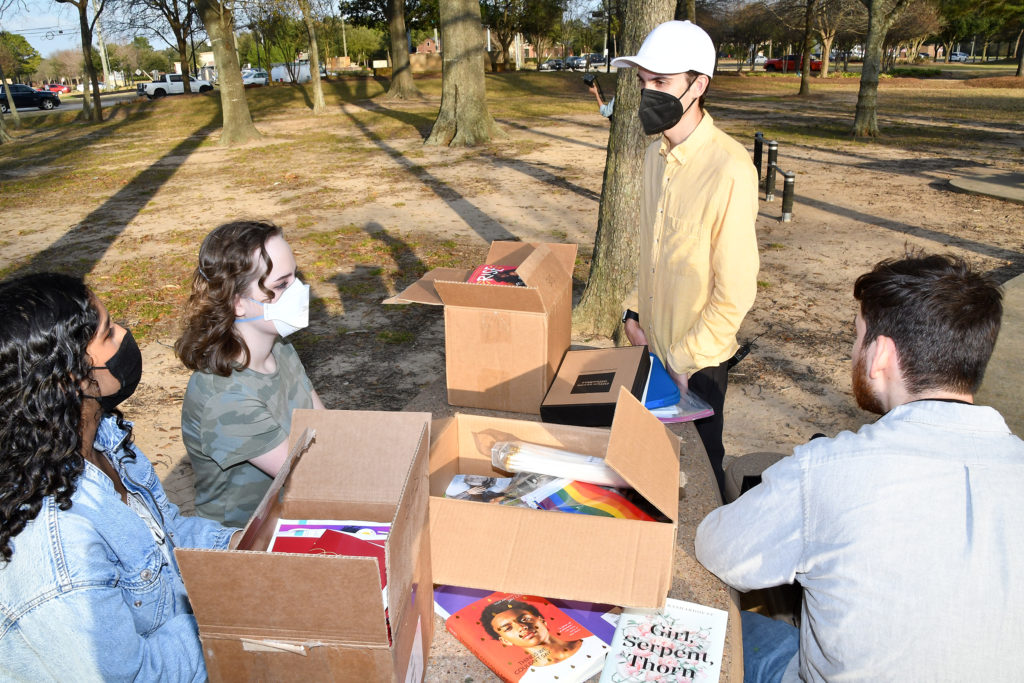 Following the book distributions, the week-long event concludes with students and community members speaking out about the pro-equality values of Voters of Tomorrow by addressing Katy ISD leaders at the district’s next board meeting on February 28.

Katy ISD Board of Trustees candidate Dr. Eliz Markowitz hopes to address the board, which only allows the first 25 people who register to speak at their monthly meetings. If selected, the out politician plans on advocating for the rights of LGBTQ students.

“Having resources available for students to identify with is imperative for them to grow as human beings and know that they are not alone,” she says. “It’s affirming for them to know that there is nothing wrong with who they are.”

Markowitz, who grew up in Katy during the 1980s and ’90s, found her experience as an LGBTQ student to be difficult. Despite the district’s many conservative leaders, she’s hopeful that today’s queer youth can make a difference.

“I’m so proud of these students for taking an active role in local politics,” she says. “To see them stand against the politicization of human sexuality, race, and other factors fills me with hope for the future. These kids have pure hearts and truly want to make a meaningful change for everyone.”