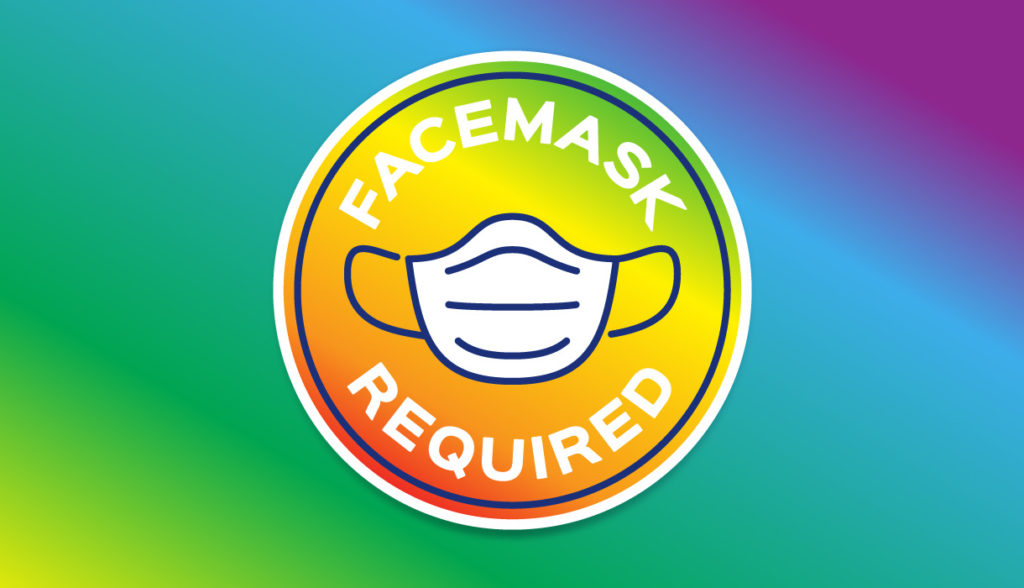 Texas’ mask mandate will end next Wednesday, March 10, and all businesses will again be allowed to operate at full capacity, Governor Greg Abbott announced earlier this week.

Abbott’s decision—which makes Texas the largest state to lift some of the most effective COVID-19 safety protocols—was made without directly consulting three of his four medical advisers, reports The Texas Tribune. Meanwhile, only 7 percent of Texans have been fully vaccinated, and the spread of the virus remains substantial across the state, averaging over 200 reported deaths per day over the last week.

To the many Texans still concerned about the spread of COVID-19 in their communities, Abbott noted that “personal vigilance” was still needed, and that businesses (which have been operating at 75 percent) could now choose to “limit capacity or implement additional safety protocols.”

Acknowledging that citizens will need to take precautions into their own hands, several businesses across the state have stepped up and said that they would continue enforcing COVID-19 protocols, despite Abbott’s rollback in restrictions. In Houston, a handful of LGBTQ-owned businesses took to social media to share their plans for keeping customers safe.

“Masks have been, and will continue to be, mandatory for entry into Pearl Bar,” Houston’s only lesbian bar announced on Facebook. “We are in unprecedented times. Pearl is one of the last lesbian bars in the United States, and we can’t afford to lose any more customers after the pandemic and the winter storm. We are trying our hardest to continue to function the right way, while we also try to save our bar.”

BUDDY’s Houston, a gay bar and restaurant in Montrose, will also continue to require customers to wear masks. In a video clip shared on social media, BUDDY’s owner Christopher Barry told Houston’s Fox 26 that he thought Abbott’s decision was premature. “We’re changing two variables at the same time. We’re increasing the occupancy to 100 percent, while removing masks,” Barry said. “If the number [of infections] increase, what do we attribute that to?”

Urban Eats, a restaurant owned by husbands Eric Munoz and Levi Rollins, also went online to share that they believed Abbott’s rollback decision was premature. “Masks, social distancing, and 50 percent occupancy will continue at our restaurant. We have a ways to go before vaccines are made available in our community and we hope you’ll continue to safely join us your way: dine-in, curbside, or to-go.”

Houston husbands Chih Lin and Michael Dorsey are the owners of Dumpling Dudez, a business that teaches people how to make dumplings. When COVID-19 infections began to rise in Houston last March, the couple began hosting classes exclusively online and selling their dumplings via a delivery service. “Your health and safety is still our top priority,” Dumpling Dudez wrote on Facebook. “We will continue to follow CDC guidelines and wear face masks during pickup!”