Madeline Eden, a forty-five-year-old candidate, is campaigning to help flip the Texas state legislature from Republican to Democratic control. Incidentally, if elected, she would become the first transgender member of the Texas House of Representatives.

Eden’s campaign is, however, not defined by her gender identity. She brings a brilliant mind and a deep passion for solving problems to her candidacy.

A Texan for Four Decades

Eden was born in 1975 in Jefferson City, Missouri.  At the age of five, her parents moved to Texas, and she grew up in the San Antonio area.  In her twenties, she moved to Austin, where she has continued to live.  She is a resident of Bastrop, about 30 miles southeast of Austin, where she and her wife of 17 years are raising their four children.

Eden is the Democratic candidate for the Texas House of Representatives District 17 , which serves Bastrop, Caldwell, Lee, Gonzales, and Karnes counties. Her opponent is Republican John Cyrier, who is running for a fourth term. The district has a population of approximately 164,000 citizens, and has a racial makeup of about 52% white, and 48% Black, Hispanic, and other. Eden ran unopposed in the primary election.

Eden’s career experience includes working as a software architect and an engineering manager. She currently serves as the Chief Technology Officer for Civitech, PBC, an Austin based corporation that develops information management systems for progressive political candidates and social impact organizations, in Texas and nationally.

A Growing Interest in Politics

Eden says she became interested in politics after the Bush/Gore election in 2000, which resulted in a U.S. Supreme Court ruling that handed an electoral college win to George W. Bush, despite Al Gore’s popular vote victory. Eden has become an active volunteer, community organizer, and vocal advocate for voting and civil rights. She is the current chair of the Bastrop County Stonewall Democrats, and is a former Democratic precinct chair.

Her first step into elected politics came in 2018, when she ran in the Democratic primary for the U.S. House District 10 seat. Although she did not win, her candidacy prepared her to run this year for the Texas House.

Eden is also known for her work as the software developer of Register2Vote.org, a Texas based non-profit which she founded in early 2018, after being encouraged by former out Texas legislator Glen Maxey. During the 2018 midterm election cycle, the organization successfully registered more than 150,000 Texans.

Register2Vote has since continued to create a suite of free tools that are used by nonprofits across the country to identify and register new voters. The technology Eden developed has helped register over a million voters nationwide.   The Texas Secretary of State has endorsed the non-partisan system – which can function in 13 different languages.

Eden is a problem-solver by nature, and has a great desire to help deal with problems in District 17 and in Texas. She has a special interest in the expansion of Medicaid, rural broadband accessibility, environmental protections, veterans’ care, voting rights expansion, protecting local water rights, immigration reform, better funding for teachers and schools, common sense firearms legislation, marijuana legalization, and social justice reform.

Eden is already working as a concerned citizen to find solutions to these problems. But she knows that as a member of the legislature she would have far more resources to work with. She has served on numerous Texas Democratic committees, and as a member of the platform committee has pushed for robust technology planks.

In District 17, Eden feels that broadband Internet infrastructure is vitally needed in rural areas. “Without the Internet, it is hard for people to get health care, go to school, or file for unemployment.” She also notes that deportations in District 17 are up 800%.

Statewide, Eden is concerned about voter suppression. “We have to insure free elections!” A chief reason Eden is running is because of the redistricting which will be done by the upcoming Texas legislature, reflecting the 2020 U.S. census. She wants to be a part of that process, to fight against gerrymandering. 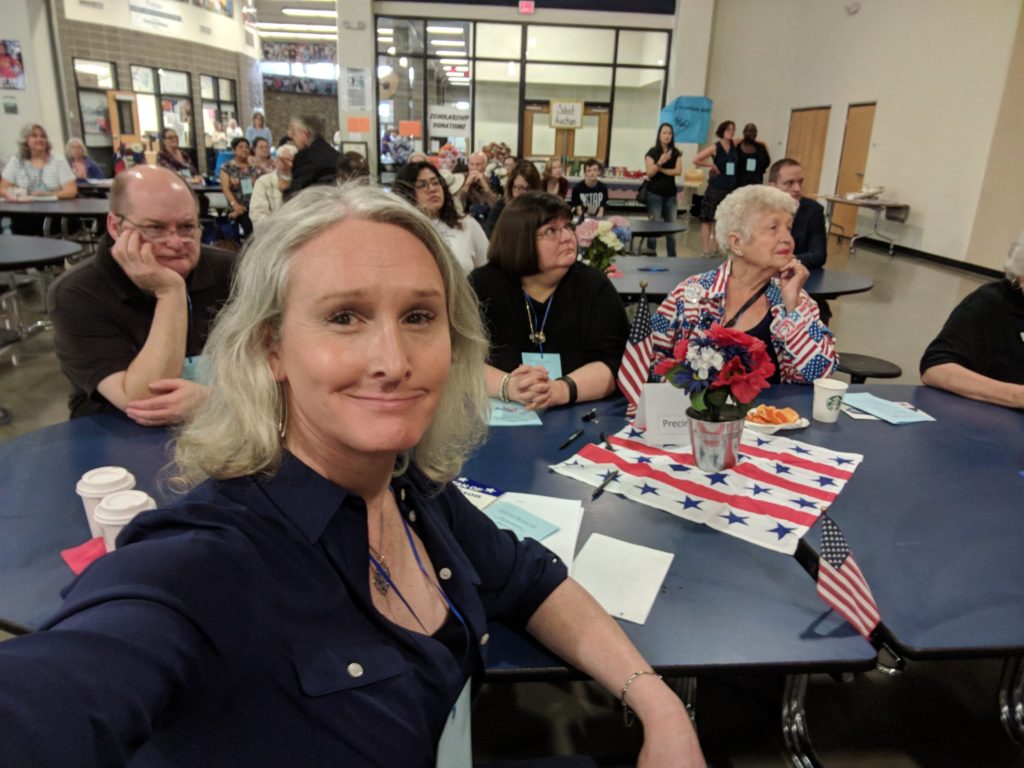 The Importance of a Transgender Texas Legislator

Eden notes that trans people have no direct representation in the Texas legislature. She feels that if other legislators work with a trans legislator, they will think harder when considering anti-trans legislation, such as bathroom bills and so-called religious freedom bills.

“A majority of the time, people just don’t know someone like me,” She says. “When I came out, I caught grief for it, but never tried to hide it. When people got to know me, they often changed their minds.”

Eden is clear that her platform is focused on issues other than her gender identity. “I’m an exceptional and qualified candidate aside from that issue.”

Eden feels optimistic about turning Texas blue in November. She believes the Texas House will flip blue in the process. “In 2018, we flipped 12 seats.  We need 9 more seats this year to gain a majority. I’m doing everything I can to make it happen.”

Eden is concerned that as we get closer to November 3, things will probably get worse. “The U.S.  Postal Service is starting to give me pause.”

“One benefit of Trump is that he has caused greater political awareness. People want to know why things are the way they currently are.” She also sees that districts and demographics have changed a lot. “In the years I‘ve been in Bastrop, things have been improving at an exponential rate.”

Eden is currently working as a Democratic operative, throughout the party, bringing  data tools to campaigns to help candidates win. “We can expand the electorate in  areas where people are under-represented.”

Reflecting on her life, Eden says it has been unpredictable. “So many things have happened that I never would have expected.  It certainly has been entertaining. I wouldn’t change a thing.” 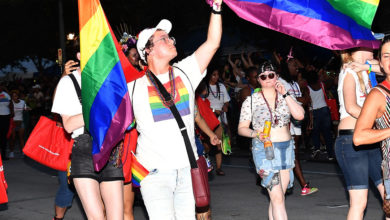