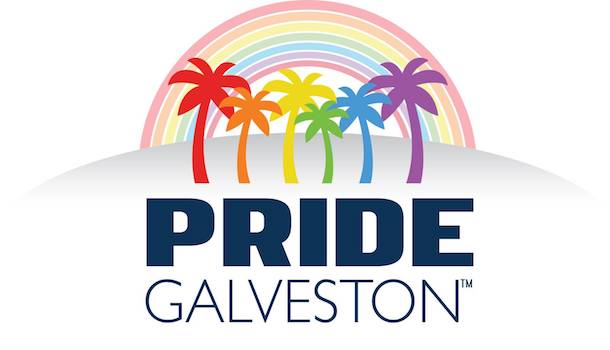 Two Galveston Pride organizations have postponed their LGBTQ celebrations to next year due to the COVID-19 pandemic.

Galveston Pride Parade, which was set to host a historic parade in October, and Pride Galveston, which hosts the Island’s annual summer Beach Bash Weekend, made their announcements via Facebook.

“We are taking the proper steps to keep our community safe, and that is how we came to the decision to postpone Galveston Pride Parade to 2021,” chairman Danny Roe announced on July 2. 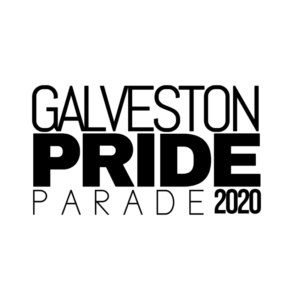 Roe tells OutSmart that the decision to delay the October event did not come lightly. According to Roe, the family-friendly parade was brought back after a decade to celebrate the Island’s senior LGBTQ community that paved the way for acceptance and Pride. However, to put the intended audience in harm’s way, or hold the parade without them, would be “reckless, if not pointless,” Roe explains.

Moving forward with the parade could also inflame harmful, negative stereotypes about the LGBTQ community that Roe and other community leaders wanted to avoid. “We’re already the scapegoat for a lot of horrible health atrocities, and I don’t want to [perpetuate those anti-LGBTQ] stereotypes.”

Jamie Fuller-Waymire, Pride Galveston’s CEO, said his organization decided to postpone its Beach Bash Weekend to protect the health of attendees and other Island residents.

“With respect for the seriousness of the COVID-19 pandemic, and in the best interest of the City of Galveston’s residents, our patrons, sponsors, and entertainers, we have made the difficult decision to postpone Pride Galveston this year,” Fuller-Waymire announced on July 6. “We look forward to 2021 and promise next year’s Pride will be worth the wait!”