Thirty-four-year-old Dominique Harris has long been an ally to the community.

“Growing up, I had an aunt who was married, but then she came out as gay,” says the business consultant. “And I don’t think she got the support she needed. I also had a friend in high school who was gay, and [he] got bullied a lot. I just never understood that. I never understood why. I don’t think anyone should have to lie about who they really are.”

Growing up as an Army brat, Harris moved a lot. Her grandparents were also veterans, and they (along with her mother) wound up in Texas. In 2009, Harris relocated from the East Coast to Sugar Land. She got her master’s degree in business, and now works as a consultant helping start-ups and reopened companies with human-resources plans while creatively navigating the “new normal” of pandemic life.

But she has another venture that she’s even more passionate about.

“I met Atlantis Narcisse at a social event at the Montrose Center,” Harris, a Black woman, recalls. “She was a kindred spirit. We were both so involved with helping women, particularly trans women and women of color. She already had the basic premise [for what would become] Saving Our Sisters United, Inc. (SOSU), so we worked on a business plan and in 2016 created the nonprofit. SOSU is about trying to provide safety and resources to women in need. We hold events for these women where they feel safe and can network and know that they are not alone. It’s funny, but when you put women of color and transgender women in the same room and they start talking, you find out they go through very similar things. They face the same issues, and you realize we are all similar.”

SOSU tries to hold events monthly, and more recently they’ve been focused on health and mental-health issues. Last month, they raised funds for the Montrose Center’s COVID-19 relief fund. As the largest LGBTQ resource center in Houston, the Montrose Center was at the forefront of raising money for LGBTQ victims of Hurricane Harvey in 2017. The Center is now using that same model to help during the pandemic.

SOSU posted to its Facebook page, “The Trans community already struggles regularly with employment, lack of resources, lack of support, and lack of protection under normal circumstances. Therefore, we know undoubtedly this demographic is especially vulnerable, specifically in regard to economic and health hardships. This is particularly true for the many individuals who work in industries that have been highly impacted by the pandemic, such as entertainers and the self-employed.”

Harris does so much to support the LGBTQ community, and she’s fervent about her work.

“For me, Pride is important because so many of my friends are LGBTQ, and I enjoy seeing them safe and having fun,” she explains. “I wish it could be like this all of the time.”

Although Pride Houston had to postpone the parade and festival this year, Executive Director Lo Roberts hopes the organization can host smaller online events this summer.

“Last year I was out of town for the parade, and Atlantis and I only went to one event. But I’ve been to parades in Washington, DC and California, and I just love them. So whatever parties or events Pride Houston is doing, I’ll definitely be there!” 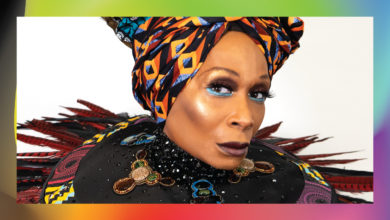 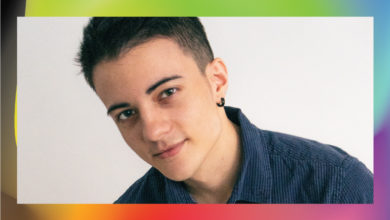 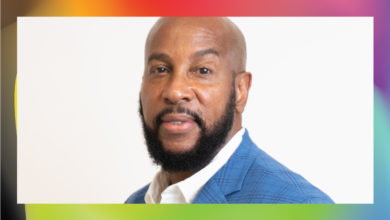 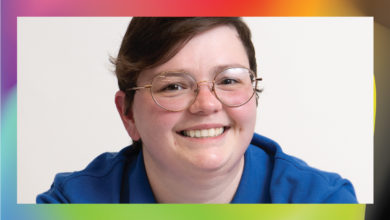 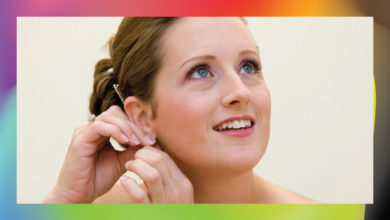 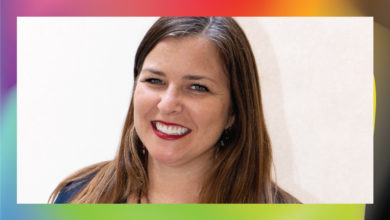