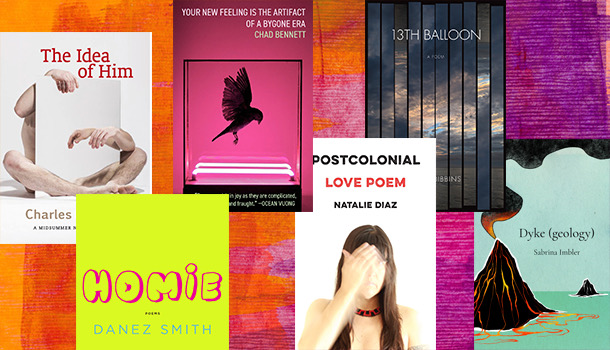 April is National Poetry Month, and LGBTQ readers are fortunate to have an exceptional selection of titles to choose from this year. Read one or read them all—you won’t be disappointed. 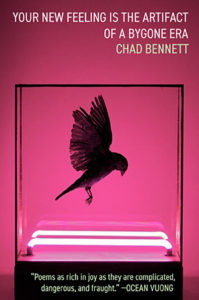 Selected by award-winning poet Ocean Vuong, the winner of this year’s Kathryn A. Morton Prize in Poetry is Your New Feeling Is the Artifact of a Bygone Era. The stunning poetry collection was written by Chad Bennett, an associate professor of English at the University of Texas at Austin. 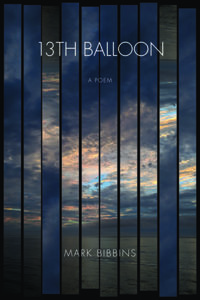 A 2020 Lannan Literary Selection, 13th Balloon by Mark Bibbins is a moving and groundbreaking book-length poem (86 pages) centered around love and loss during the AIDS crisis of the 1980s and ’90s. It features nods to a pair of Val Kilmer’s shoes, as well as references to Frank O’Hara, C.D. Wright, Shelley Winters, David Wojnarowicz, Billie Holiday, ACT UP, Gilbert Baker and Star Trek. 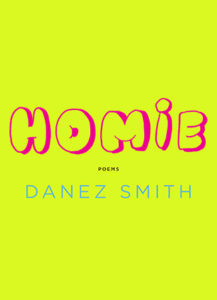 Award-winning non-binary poet Danez Smith begins his dazzling new book Homie with the anthemic “My President,” and then goes on to endlessly rock our world with mind-expanding poems such as “What Was Said at the Bus Stop,” “Sometimes I Wish I Felt the Side Effects,” “All the Good Dick Lives in Brooklyn Park,” “Say It with Your Whole Black Mouth,” and “On Faggotness.” 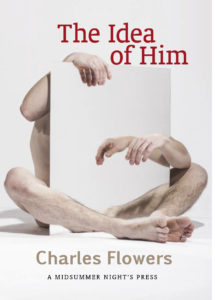 The Idea of Him, the long-awaited debut poetry collection by gay poet Charles Flowers (best-known as the founder/editor of the acclaimed LGBTQ literary journal BLOOM), finally gives readers the opportunity to get to know the poet better through poems such as “When Hector Calls,” “Strange Brooch,” “The Way We Were,” and “The Sun Always Shines on Pride Sunday.” 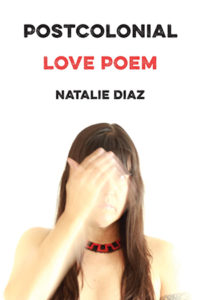 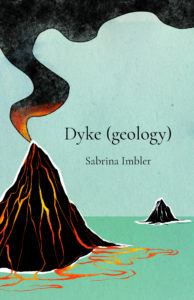 With accolades from Kristen Arnett, Alexander Chee, and T Kira Madden, Sabrina Imbler, the author of the forthcoming essay collection How Far the Light Reaches, takes us back to the beginning (or at least 780,000 years ago) and then brings us up to date in her chapbook Dyke (geology). 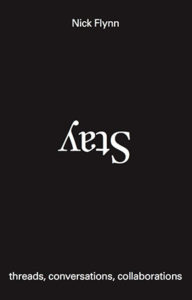 Nick Flynn may be best known for his memoir Another Night in Suck City which was made into the movie Being Flynn, starring Robert DeNiro and Paul Dano, but he is also a poet. His new book Stay: A Self-Portrait is an intimate mixed-media patchwork quilt incorporating poetry and memoir. 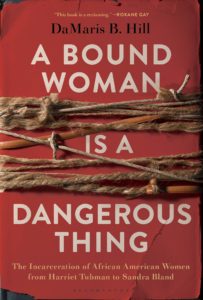 Now in paperback, A Bound Woman Is a Dangerous Thing: The Incarceration of African-American Women from Harriet Tubman to Sandra Bland by DaMaris B. Hill combines history, poetry, biography, and photography to bring forth the lives of Lucille Clifton, Zora Neale Hurston, Ida B. Wells, Eartha Kitt, Harriet Tubman, Sonia Sanchez, Grace Jones, Assata Shakur, and others. 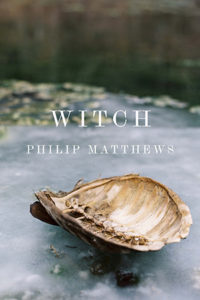 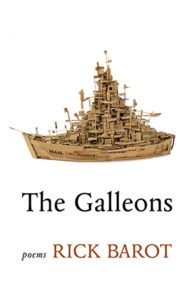 Lambda Literary Award finalist and Thom Gunn Award-winning poet Rick Barot’s new book The Galleons is described as a contextualization of “the immigrant journey of his Filipino-American family in the larger history and aftermath of colonialism.” 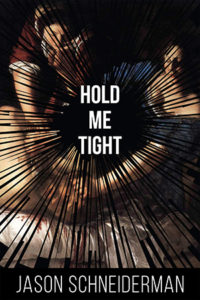 Presented in five poetic sequences, the poems in Hold Me Tight by gay poet Jason Schneiderman focuses the reader’s attention on the subjects of anger, real and metaphorical wolves, the work of the late artist Chris Burden, art and technology, and, finally, a series of “last things.” 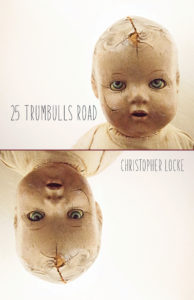 The five “cases” and more than 40 “exhibits” (including the redacted ones) in Black River Chapbook Competition-winner 25 Trumbulls Road by Christopher Locke are spellbinding and disturbing, like the scary movie you watch through your fingers. 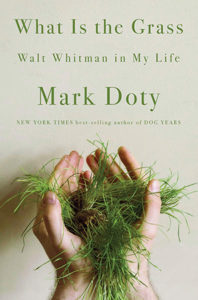 And finally, an LGBTQ poetry column would be incomplete without poet Mark Doty, whose new book What Is the Grass: Walt Whitman in My Life is actually a memoir/biography hybrid in which we are given a close examination of the two gay poets’ lives. 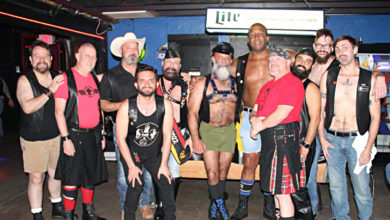