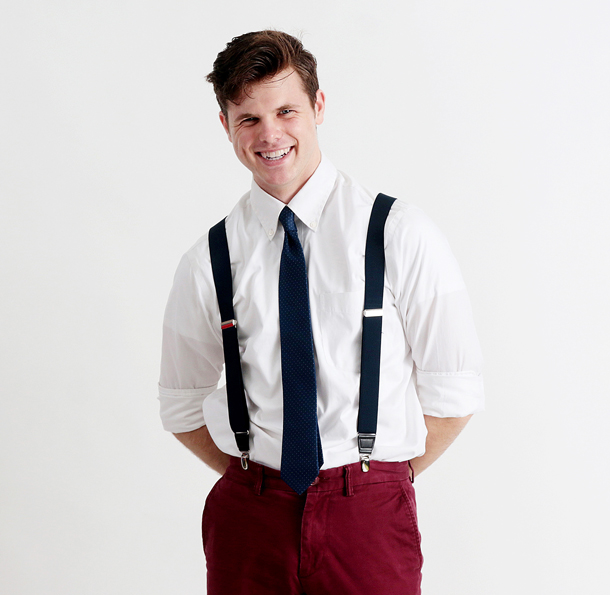 If we are some kind of gods,
and we are,
then you will trust we have not fallen.

Where can’t I go, when I came
from so many strange miracles?

At age 19, all vim and vigor, the 2018 graduate of Stephen F. Austin High School in Sugar Land exhorts his younger sister, in his poem “For Selah,” to fight off sex traffickers with her karate skills, warning:

The Houston Ship Channel exports more daughters than it does oil.

As the city’s Youth Poet Laureate, Neal wants to “encourage all Houstonians to find each other through their stories, to make art and spaces for art to exist radically, relentlessly. We are in a time with destruction all around us, but poetry is the opposite of that. Poetry is alive; it is the revolution; it is the hope we have left to carry.”

Mayor Turner proclaims, “Jackson Neal’s commitment to uplifting the voice of every Houstonian is powerful.” 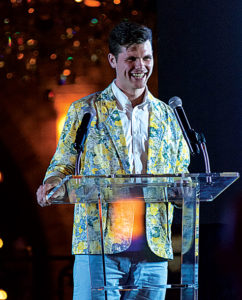 “What most excites me about this position is the opportunity to expand the ways we tell stories in Houston,” says Neal. “A poem is so much more than the words it’s made of—it’s a breath, a spirit, a song in the spine, and I want to make it irresistible. Our city is full of so many rich histories and legends that need to be celebrated. As the Houston Youth Poet Laureate, I want to find the stories we often overlook and splash them on every street in H-town.”

Neal plans to reach Houstonians from all walks of life through a podcast he will create. “The podcast will examine the myths and traditions in celebration of Houston’s rich and diverse cultures. It will use storytelling to lift the underrepresented voices at the heart of the city and ask, ‘How do Houstonians find each other through stories?’”

“Our city is full of so many rich histories and legends that need to be celebrated. As the Houston Youth Poet Laureate, I want to find the stories we often overlook and splash them on every street in H-town.”

Neal says that he grew up as “an avid literary child.”

In high school, he says, “I got serious as a sophomore. Performing poetry was my introduction to poetry—what we call slam or spoken-word. It was a beautiful entrée, to be in a space with an audience and to get audience reaction. The only limitation is the poem’s length, which is usually around three minutes.”

Neal’s emergence from the suburbs of Fort Bend County happened in 2016, when he placed second in the annual Space City Grand Slam Championship. The top six teens were invited by the arts-advocacy group Writers in the Schools (WITS) to spend up to four hours a day for six days a week in “poetry heaven”—a bungalow near the Menil Collection and Rothko Chapel in Montrose.

Neal returned to win both the 2017 and 2018 Space City Grand Slam Championships.

Later, he studied with award-winning queer poet Chen Chen, a Lambda Literary fellow who is pursuing his doctorate in English and creative writing at Texas Tech University in Lubbock.

“He incorporates humor, wonder, and awe into his work,” says Neal. “I also identify as queer, and poetry is a way to explore the celebration of all that is amazing and inspirational” about the LGBTQ community. “It is ongoing for me, and I don’t think that will ever end.”