Back in July, OutSmart’s cover story introduced readers to Dario Mariani, an amazing Houstonian and Venezuelan immigrant who planned a trek across Mongolia called the Gobi March.

The race consisted of 155 miles, on foot, with 20 pounds of supplies strapped to his back. It took place over seven days and included both treacherous terrain and unpredictable weather. Mariani finished the Gobi March and raised more than $3,000 in the process for the Charles Darwin Foundation.

One month later, Mariani says he is well on the way to physically recovering from the race. “I’m finally caught up with work, and my feet feel human again,” Mariani says.

“It was hard,” he adds. “I got my feet covered in blisters in Stage 1 after crossing a river barefoot and not cleaning and drying properly afterward.” 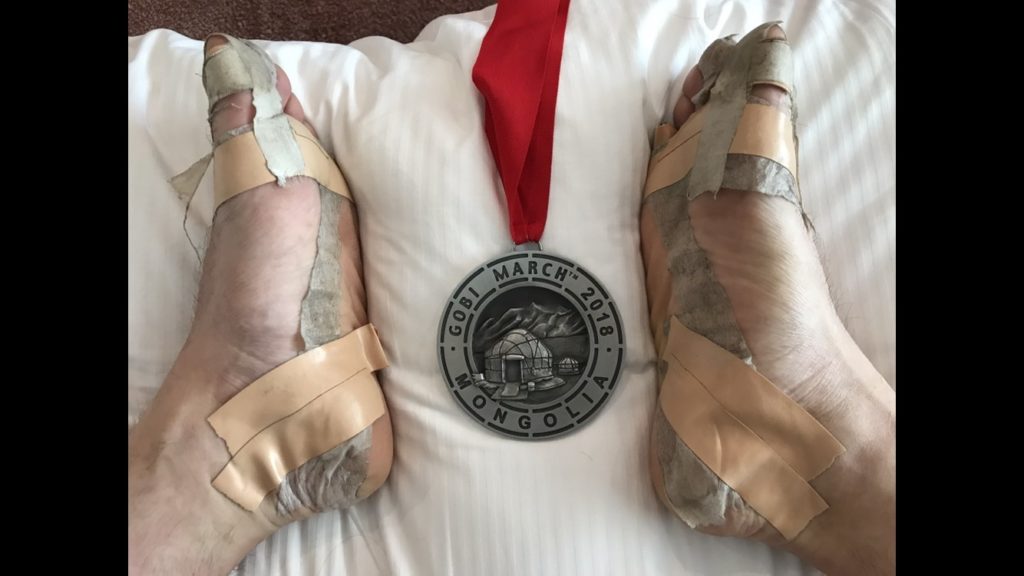 Medics wrapped Mariani’s feet, and he moved on to Stage 2, convincing himself that the pain wasn’t so bad. After all, he didn’t travel across the globe and train for months to give up because of a few blisters. Unfortunately, that can-do attitude doesn’t always comport with a can’t-do body.

“It was bad,” he says. “The bandages made it feel like I was wearing completely different shoes, so I wasn’t very stable. And guess what? You need stability to climb hills! I twisted both ankles and ended up tearing a ligament on my left ankle and two on my right one.”

Mariani adds that there was “a significant amount of crying” for the next few stages of the race, “either from the pain itself or the frustration of having my body feel great but my feet feel awful.”

“Most of the crying happened during Stage 4, as I walked through 20 hours of pain, mostly alone, in a thunderstorm, overnight,” he says. “I had been warned that the two main reasons why people drop out of these races are dehydration, or feet issues.

“So I couldn’t care less that it had taken me 20 hours to get to Camp 5,” he adds. “I was happy I made it. I was also happy I made it while ‘The Gates of Delirium’ by Yes was blaring in my headphones.”

After Camp 5 flooded, the competitors evacuated and spent the rest of the day in a gymnasium in Karakorum, the nearest city.

“Once there, all I did was eat and sleep as much as I could,” Mariani says.

But something happened as the end of the race came into sight. The tears turned to laughter. Perhaps it was the rest, or maybe it was the anti-inflammatories that helped Mariani turn the corner.

“I started to laugh hysterically while I ran,” he says. “Gratitude was pouring out of me. I hadn’t been able to run since Stage 1, and there I was, sprinting while ‘Embryonic Journey’ by Jefferson Airplane played in my Spotify. I couldn’t believe it. Neither could the medics that had seen me broken the previous days. I finished Stage 5 with a smile, and then did it again the next day on the last stage.”

In fact, Mariani finished the race with a smile. And he is now one of only a few people worldwide who have completed a race as enduring as the Gobi March. But Mariani isn’t taking full credit for the accomplishment.

“I couldn’t have done it without everyone’s support,” he says. “We raised $3,298.25 for [the Charles Darwin Foundation’s] expeditions and monitoring programs with the goal of increasing scientific knowledge about habitats critical to shark survival, and to help our communities understand that sharks are worth more alive than dead. Thank you for your help and for keeping me motivated, I seriously cannot thank you enough. Mil gracias!”

Check out some photos from Mariani’s journey below. 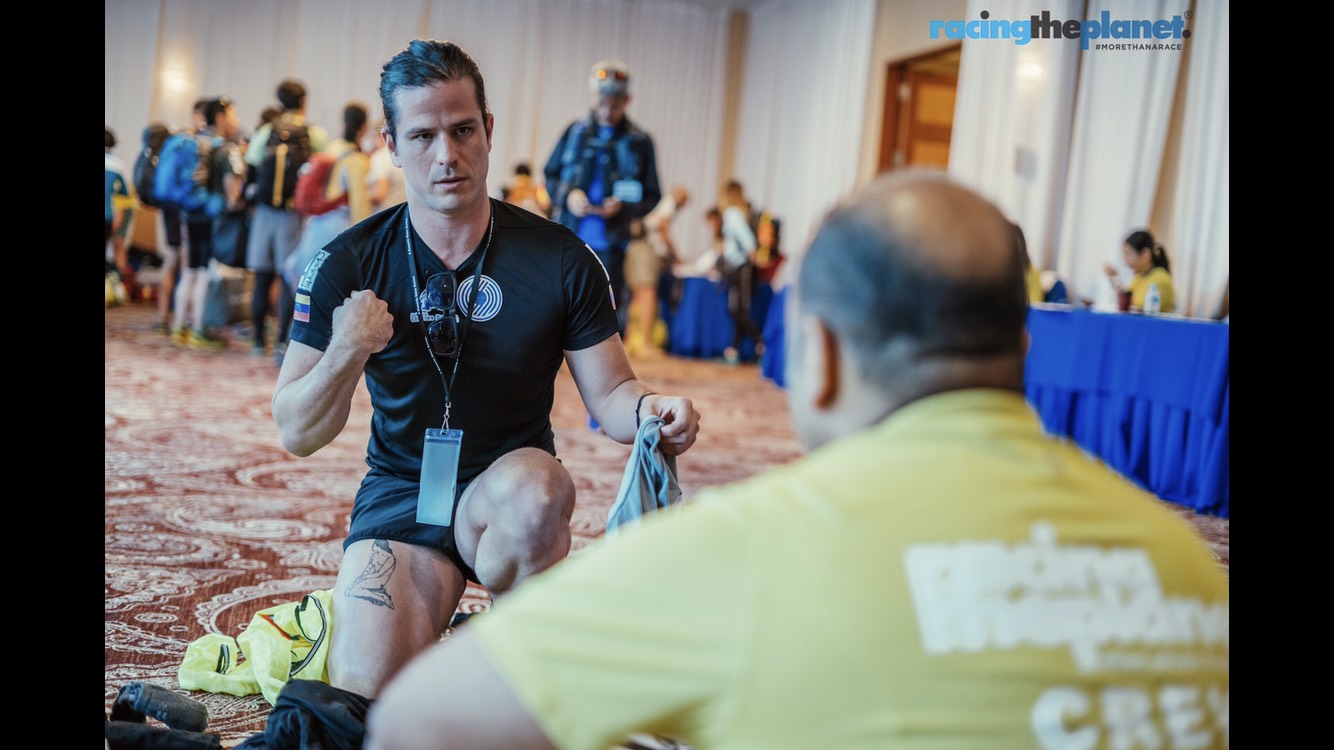 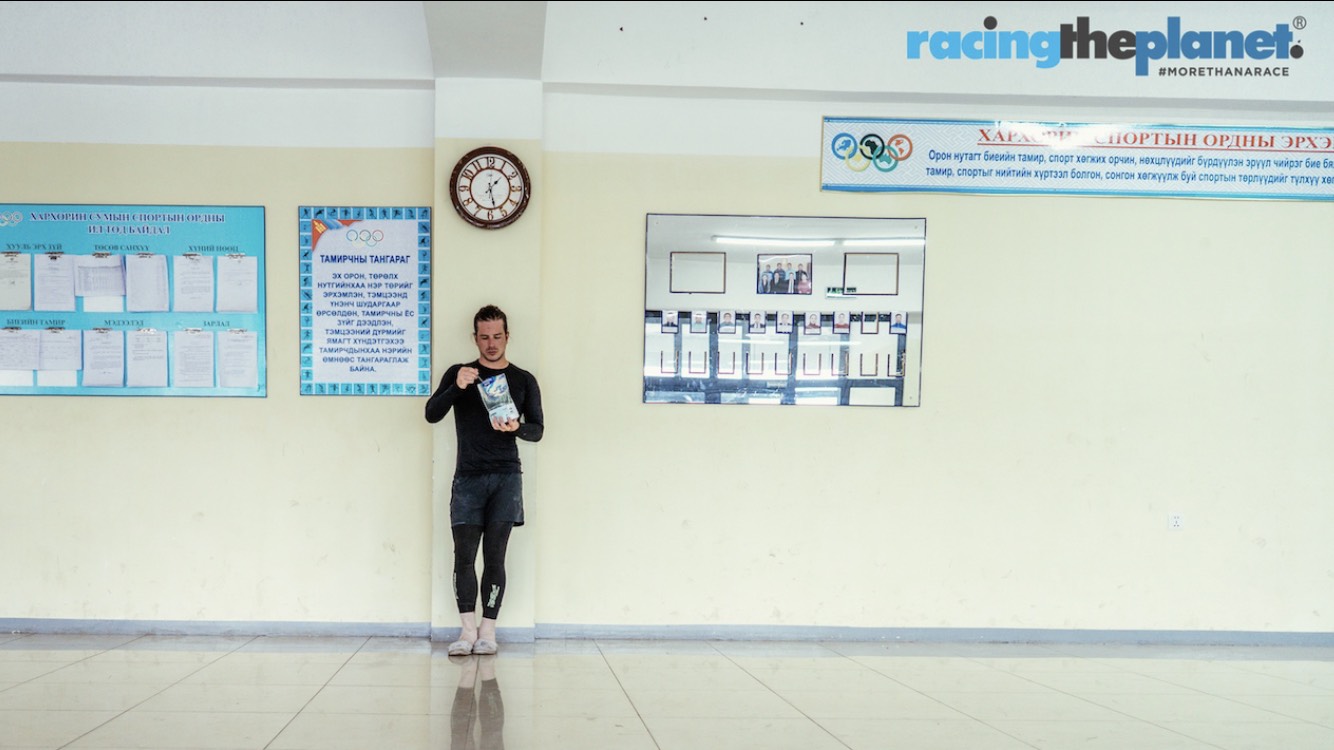 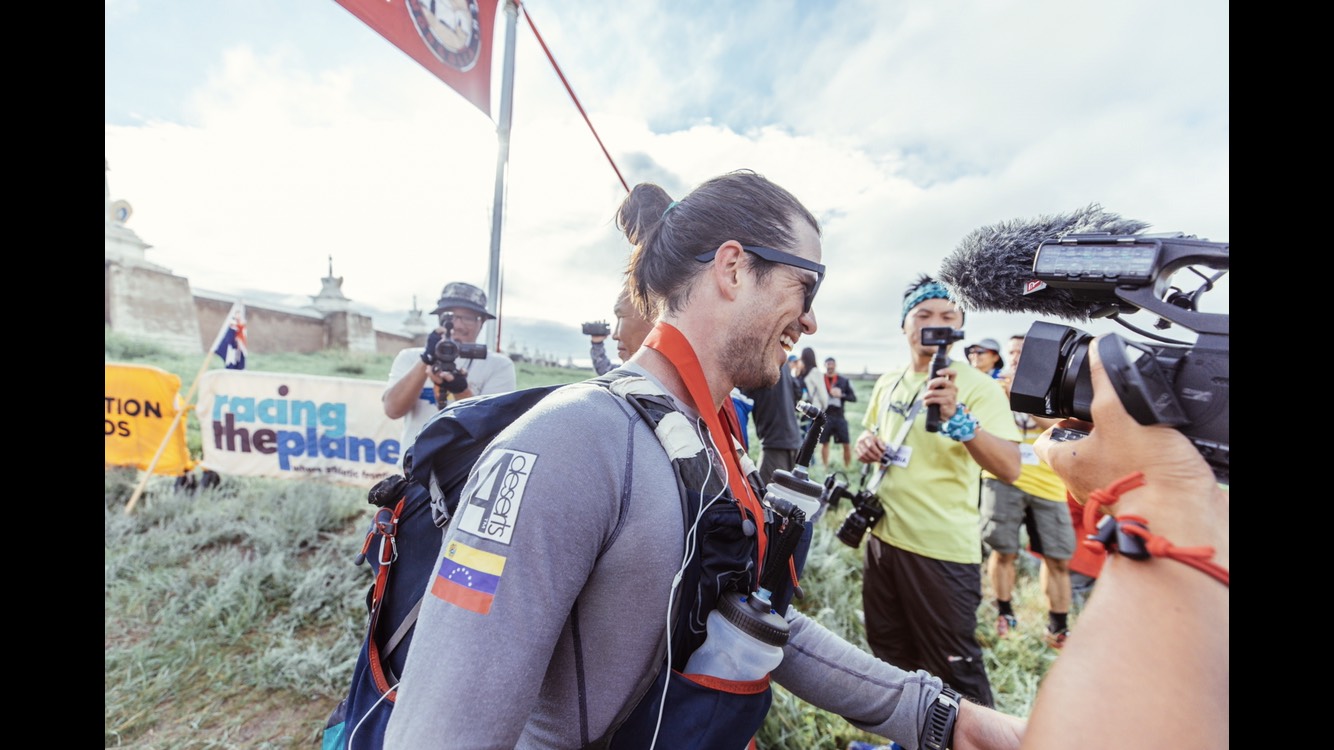 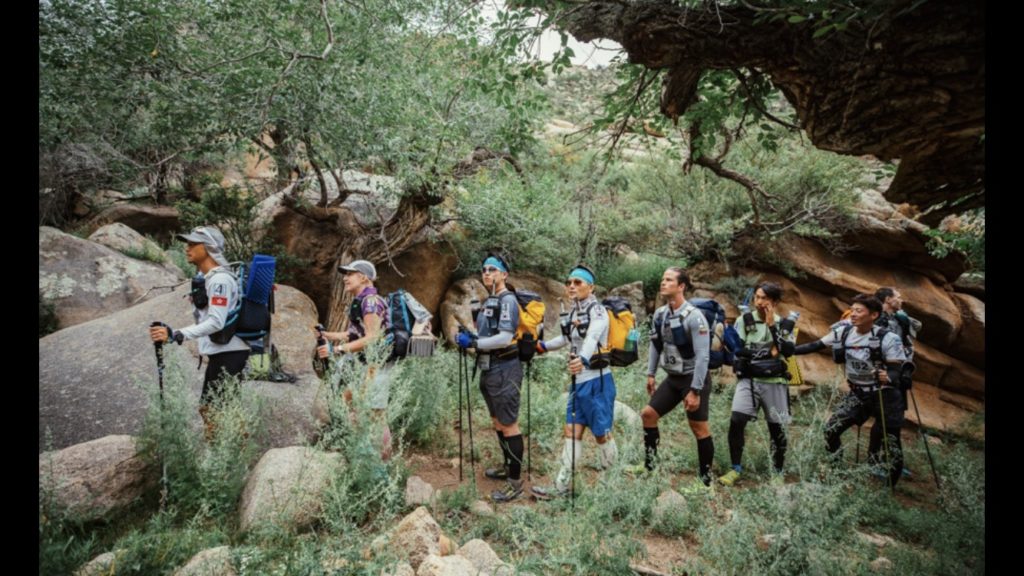 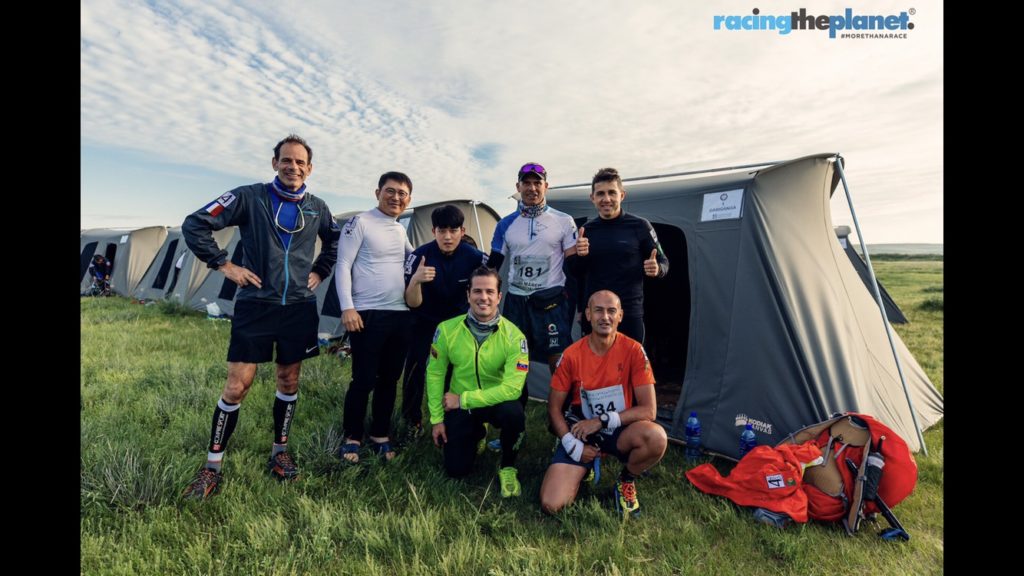