Watching Houston Ballet’s Harper Watters dance in a pair of pink
platform shoes is poetry in motion. The 26-year-old is a YouTube sensation and social-media star with 147,000 followers. Now, he’s also featured in a documentary.

Scott Gormley’s Danseur, now making the film-festival rounds, came about after the filmmaker’s young son was bullied for taking ballet. The film is a real-life version of Billy Elliot, with interviews of young male ballet dancers who detail the verbal and even physical abuse they have suffered.

“I reached out to the producer,” Watters says. “I just thought this sounded like a great project, and I’m really proud of the documentary.” 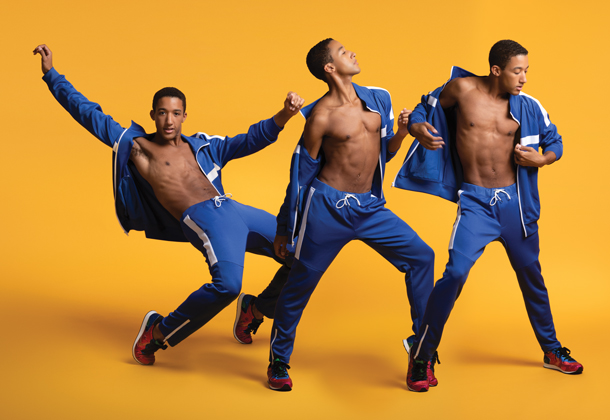 Watters’ story started in Dover, New Hampshire—not exactly a hotbed of ballet. He says he was one of those kids who was in constant motion.

“So my parents put me in movement classes, and I loved it,” Watters says. “I was one of only a few boys in a sea of girls. I felt safe there.” It wasn’t dance class as much as coming out as gay that made him fearful.

“I came out at 14,” he recalls. “I was in my room watching America’s Next Top Model, and my friends called and asked what I was doing, and I told them. And they laughed and said I did look like [the show’s judge,] Miss J. Alexander—if I were gay, that is. And it hit me. I walked downstairs and told my parents I was gay, and my mom said she’d known since I was two.” 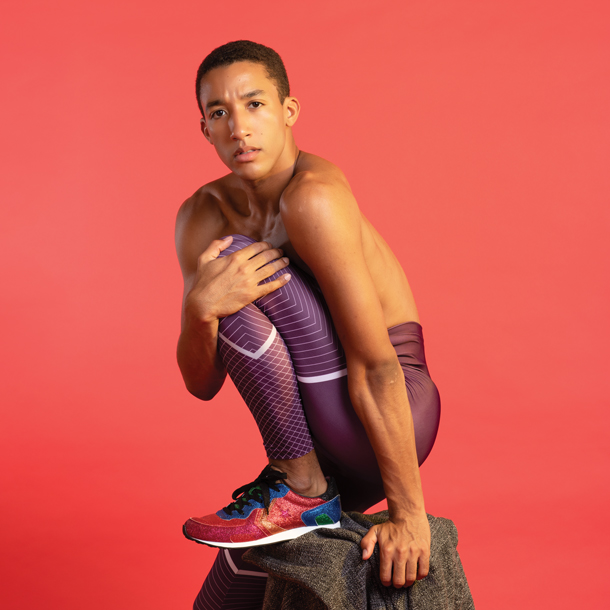 But he worried about being bullied when he returned to school, so he convinced his parents to send him to the Walnut Hill School for the Arts in Natick, Massachusetts. It was a perfect fit, and he recently returned there as a guest teacher.

After learning about the well-known men’s program at Houston Ballet, he went through summer intensive training and joined the student company, Houston Ballet II, in 2009. In 2011, he joined the main company as an apprentice. That was also the year he competed in the prestigious Prix de Lausanne dance competition, capturing sixth place in the contemporary division. He was promoted to soloist in the Houston Ballet last year.

Being a male ballet dancer does invite the gay stereotypes and name-calling.

“Of course I’ve been called names,” Watters says. “But it never deterred me.” 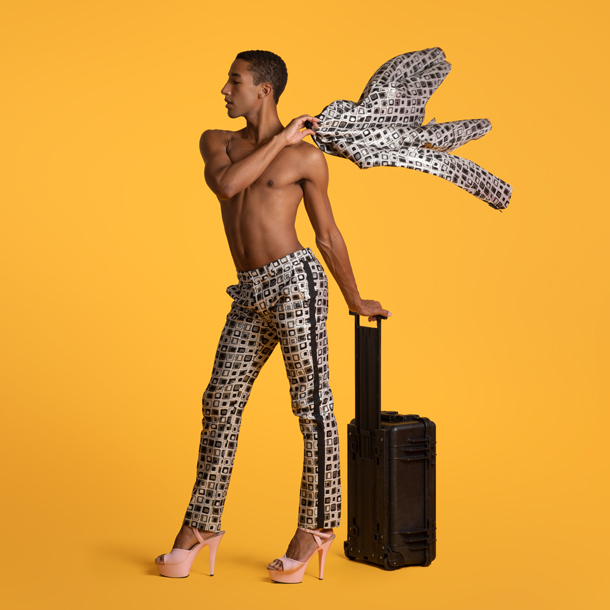 Like so many in his generation, he’s addicted to social media.

“I started just posting things on Instagram,” Watters says, “like food and shopping. Just everyday things. And then I started posting dance videos, and I developed a following.”

One day, he donned a pair of pink sky-high platform heels, a gag gift from a friend, and started running on a treadmill.

“We have so much to be grateful for after last year,” Waters says. After Hurricane Harvey caused severe damage to downtown’s Wortham Theater Center, the company was forced to hit the road and perform in a variety of area theaters. “I’m really looking forward to being back in our own theater to celebrate the Wortham,” Watters says. “And we’re doing a centennial celebration of choreographer Jerome Robbins that I’ll be dancing in.” Plus, in October, the company will take artistic director Stanton Welsh’s Swan Lake to the United Arab Emirates. Watters seems pretty excited by that, declaring that he wants to ride a camel in Dubai. 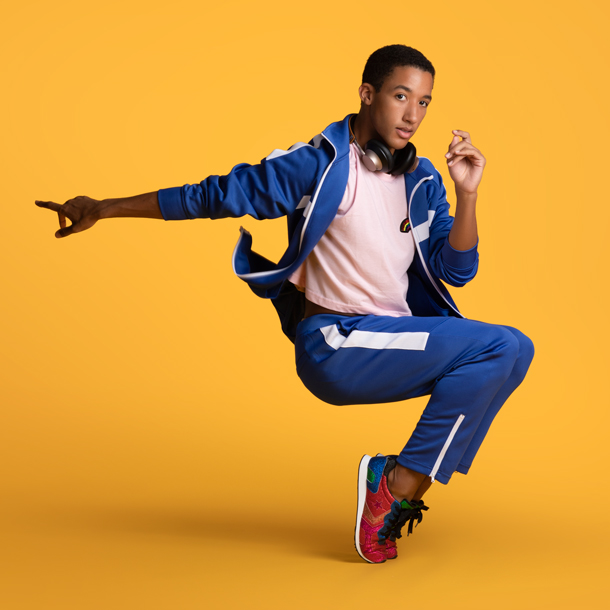 But for now he’s happy to stay at home in Montrose with his Maltese Roxie, or occasionally drop by his favorite hot-spots like Anvil, Uchi, and Coltivare Pizza Garden.

“I love Houston, and being able to share Houston on social media,” he says. But he has yet to begin sharing his life with a significant other.

“I’m single, but I would like to find someone [who could] settle down with me and my pooch,” Watters says. “But first I am a dancer, and right now I’m focusing on my career.”

When he eventually retires from dancing, Watters thinks he would make a good talk-show host. He’s even thought about having his own media empire.

“If you want to do something, you should never let anyone discourage you by telling you how to feel,” he says.