In 1961, Houston curator Clint Willour fell in love, igniting a passion that would shape his life for the next six decades—and greatly enrich Texas’ visual-arts community.

Willour was a student at University of Washington in Seattle, and had discovered a beautiful monotype by the American artist Mark Tobey, one of the founders of the Northwest School. Art dealer Otto Seligman told Willour that the work would cost $500, an enormous sum for a poor student at that time.

“I said, ‘I’d like to buy this, but I can only afford to pay you $50 a month.’ I was working as a houseboy at the Theta sorority house, washing dishes,” Willour recalls. “Fifty dollars was about what I made a month.

“He took the monotype down, and gave it to me,” Willour says. “He said, ‘I know you will pay me. Take it with you. I know that you’ll love it and enjoy it, so take it with you.’ When I became a gallery director, that experience was a touchstone. If somebody really wants something, you can make it happen.”

Willour, 77, has paid that generosity forward in numerous ways over the last five decades. As a gallery director in Houston for 16 years, he allowed collectors to buy works over time. As curator of the Galveston Arts Center for 25 years, he showed the work of emerging artists and supported hundreds of established artists in countless ways.

“Willour is the unsung hero of Texas art,” says Rebecca S. Cohen, an art critic for the Austin Chronicle. “I think that Clint has done more for mid-career artists, and art institutions in the state, than anyone else in Texas.” 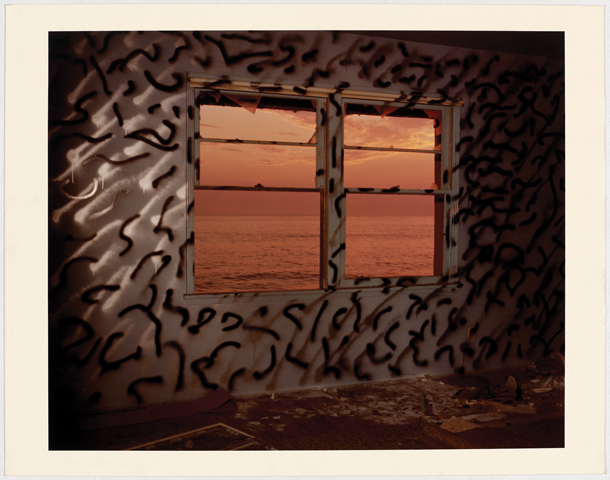 Perhaps the most prodigious display of Willour’s generosity is his gift to the Museum of Fine Arts, Houston (MFAH)—almost 1,300 objects including prints, drawings, paintings, and decorative arts. He has also given more than 2,500 books to MFAH’s Hirsch Library.

In celebration of his extraordinary largesse, MFAH has mounted the exhibition 40 Years of Discovery: Gifts of Clint Willour, which is on view through October 14. The show features an eclectic mix of works culled from Willour’s gifts to the museum over the last four decades, including pieces by major 20th-century giants such as Diane Arbus and Robert Indiana, and acclaimed Houston artists such as Amy Blakemore and Earlie Hudnall Jr., among many others.

“There is not a person who has a better grasp of the Houston art scene than Clint,” says Houston gallery owner Devin Borden. “He sees almost every exhibition at least once, and sometimes more than once. Lecture? Artist dialogue? Open studio? Clint is there.

“He knows the artists in MFAH’s Core Program, the University of Houston graduate program, the residents at the Houston Center for Contemporary Craft, and the Galveston Artist Residency,” Borden adds. “He knows who shows where, and who is worth watching. And he’s been paying attention for decades.

“I find his devotion to Houston and Texas art admirable because it is hard to argue with expertise. He has made himself that expert out of passion—not for profit or because he’s been appointed. He did it himself.”

While many Houston philanthropists are well-heeled scions of affluent families, Willour is cut from a different cloth. He drives a Ford Focus. In his five-decade career, he never made more than $50,000 a year.  He lives with Reid Mitchell, his partner of 37 years, in a small Galleria-area condo overflowing with art that Willour has collected. But his discerning eye and ability to identify emerging talent have allowed him to amass an exceptional collection.

Born in Colorado Springs in 1941, Willour grew up in Shelton, Washington. At the University of Washington, he majored in English and dated sorority girls while secretly questioning if he might be gay.

He arrived in Houston in 1970, finding work at an interior design firm. “I had no experience, except that I was gay,” Willour told Glasstire in 2016. “Forrest Garling, who ended up being my first partner, got me the interview.” The interior design firm had a thriving carpet business in which Willour began to work as business manager.

“A month into it, the owner got cancer, and his wife turned over the carpet portion of the business to me,” he recalls. Willour developed his business acumen running the $1-million-a-year business, a talent that would serve him well in his next position as director of a gallery.

In 1973, he was recruited by Houston architect Marvin Watson to become business manager for a gallery he co-owned with New York art dealer Tibor de Nagy, who specialized in showing the works of second-generation abstract expressionists.

Willour travelled to New York to visit galleries with de Nagy.  “Tibor and I hit it off,” Willour says. “He was great, and I wanted to learn.” De Nagy promoted Willour to director of the gallery, and Willour shepherded the business through various owners and locations for the next 16 years.

In the mid-1970s, he struck up a fast friendship with Anne Wilkes Tucker, the newly installed founding curator of the MFAH photography department who would go on to build the museum’s collection from a few hundred objects to over 30,000 photographs at the time of her retirement in 2015.

“We were buying things when you could buy photographs for not much money by artists who later became very famous,” Willour recalls. “The Diane Arbus, I bought in San Francisco for $500. It’s now worth $50,000.”

“Clint always had very specific reasons for acquiring works and offering them to the museum,” Tucker observes. “Often, he was the first person to acquire an artist’s work, and when he gave it to the museum it was that artist’s first work in any museum, not just  in MFAH.”

“The museum benefited from Clint’s deep knowledge of artists working in [Texas, Louisiana, and Arkansas, as well as] in the Northwest United States and other places to which he regularly traveled,” Tucker adds. “With his deep knowledge of the MFAH collection, he in turn built on works that had already been acquired with his subsequent purchases and donations.”

In 1990, Willour became curator of the Galveston Arts Center. “I had no degree in art, or anything close to art,” he says. “But I had a lot of experience working with artists—I had been showing a lot of local artists. So I became a curator.”

He re-oriented the institution’s programming from a national focus to an emphasis on Texas contemporary artists, and raised its profile significantly. In 2001, the Dallas Visual Arts Center honored his work with a Legends Award, designed to recognize “individuals who have demonstrated extraordinary commitment to the visual arts in Texas.”

He is a beloved figure in the Texas visual-arts community. Tucker cites his “wicked sense of humor” and “his ability to make me laugh.” She also praises his candor and directness. “He has no tolerance for BS, puffed egos, or—as we say in Texas—[people who are] ‘all hat and no cattle.’”

In 2016, after 35 years together, Willour and Reid decided to wed in the wake of the U.S. Supreme Court’s marriage-equality decision. His dear friend Betty Moody opened her art gallery for the wedding, and gave the two grooms away in an intimate ceremony featuring family and a few close friends.

“Clint has delivered to the MFAH such thoughtful and consistently fine works which tell the story of art in Houston,” Borden says. “And what’s on view is only a small part of his contributions. Each choice and credit line carries meaning and demonstrates his amazing eye and generosity. His devotion to the photography department, the prints and drawings [collection], and the Hirsch Library are all the more inspiring because he is not buying for himself and then later giving them. These gifts go straight to the museum.” 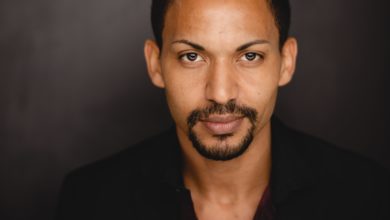