• At 5:30 p.m., join the Greater Houston LGBT Chamber of Commerce for a happy hour at Guava Lamp. Learn about the work of the chamber and the benefits of membership while enjoying drink specials. More info here. 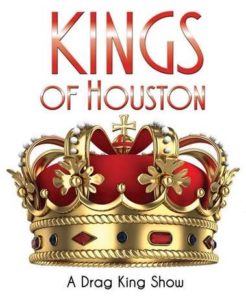 • At 10 p.m., go to Guava Lamp for its launch of Thurs-gayz. The weekly event will feature performances by Kings of Houston, some of the city’s top drag kings. More info here.

• At 3 p.m., the University of Houston’s LGBTQ Resource Center brings a panel of queer activists to UH for a Speakers Bureau Training. The activists will train students to educate people about LGBTQ issues. More info here. 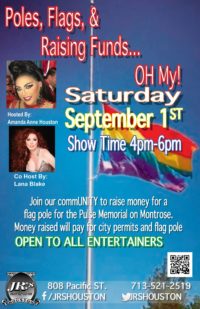 • At 6 p.m., the cast of Halloween Magic 2018 poses for photos in costume at Rich’s Houston. Meet the annual Halloween show’s performers, who raise funds for HIV/AIDS nonprofit organizations, and purchase tickets to their October 20 show. More info here.