Queer spaces were once borne of necessity, to serve as sanctuaries and protect those living on the outskirts of society from persecution. While having a queer public existence was once considered radical, our post-Stonewall world—where drag culture now overlaps with pop culture—is seeing the power dynamics shifting ever so slightly. We have marriage equality, Janelle Monae’s Dirty Computer, and Kristen Stewart in her power suits. While queer existence is still radical in many ways, even more so is the existence of queerness in the mainstream. Dangling like Lady Gaga at the Houston Super Bowl on the precipice of this new mainstream queerness is non-binary artist Wade in the Sonic Joy.

The simplicity feels revolutionary. Maybe the next phase of queer liberation lies outside the many confining niches of old.

Wade in the Sonic Joy’s debut album, SEXSPELLS, is slated for a fall release, but is already garnering social-media buzz. Even Wade can’t contain the excitement: “This is the first album I’ve made that I actually enjoy listening to myself. I stayed true to myself, and the result is dope. There’s probably a message in there somewhere.”

A handful of teaser singles released on Bandcamp and SoundCloud lays a decidedly sultry foundation for the rest of the album. The dreamy pop is evocative almost to the point of synesthesia, conjuring the neon purples and blues of Black Mirror’s Emmy-award-winning episode “San Junipero,” which became an LGBTQ favorite in 2017. SEXSPELLS explores similar themes of queer love with one foot in a futuristic cyber utopia and another in 1980s middle-America. Wade’s honeyed, Bowie-esque vocals swim effortlessly over heart-thumping, candy-coated electronic beats. Reminiscent of the Psychedelic Furs and Depeche Mode, songs like “Sacrifices” are somehow both nostalgic and modern. This is new wave dressed up in 2018 couture.

As is the case with every identity under the LGBTQIA+ rainbow, gender non-conformity is not a new concept; there has simply been an historic lack of prominent pop stars operating openly outside of the gender binary. The absence of relatable icons creates a lamentable vacuum for countless trans and non-binary people who crave examples. Wade’s work as a non-binary pop artist with mainstream goals is both refreshing and necessary.

Wade is right—there is a message in there: being true to oneself is the key that unlocks the potential to thrive. Being gay or trans is not unusual, nor is anyone’s personhood just a niche. You don’t have to be indie, and you don’t have to downsize your dreams just because no one who looks like you has achieved them yet. With glittering examples like Wade, you can be the Rihanna you wish to see in the world.

For more on Wade in the Sonic Joy, visit wadeinthesonicjoy.bandcamp.com. 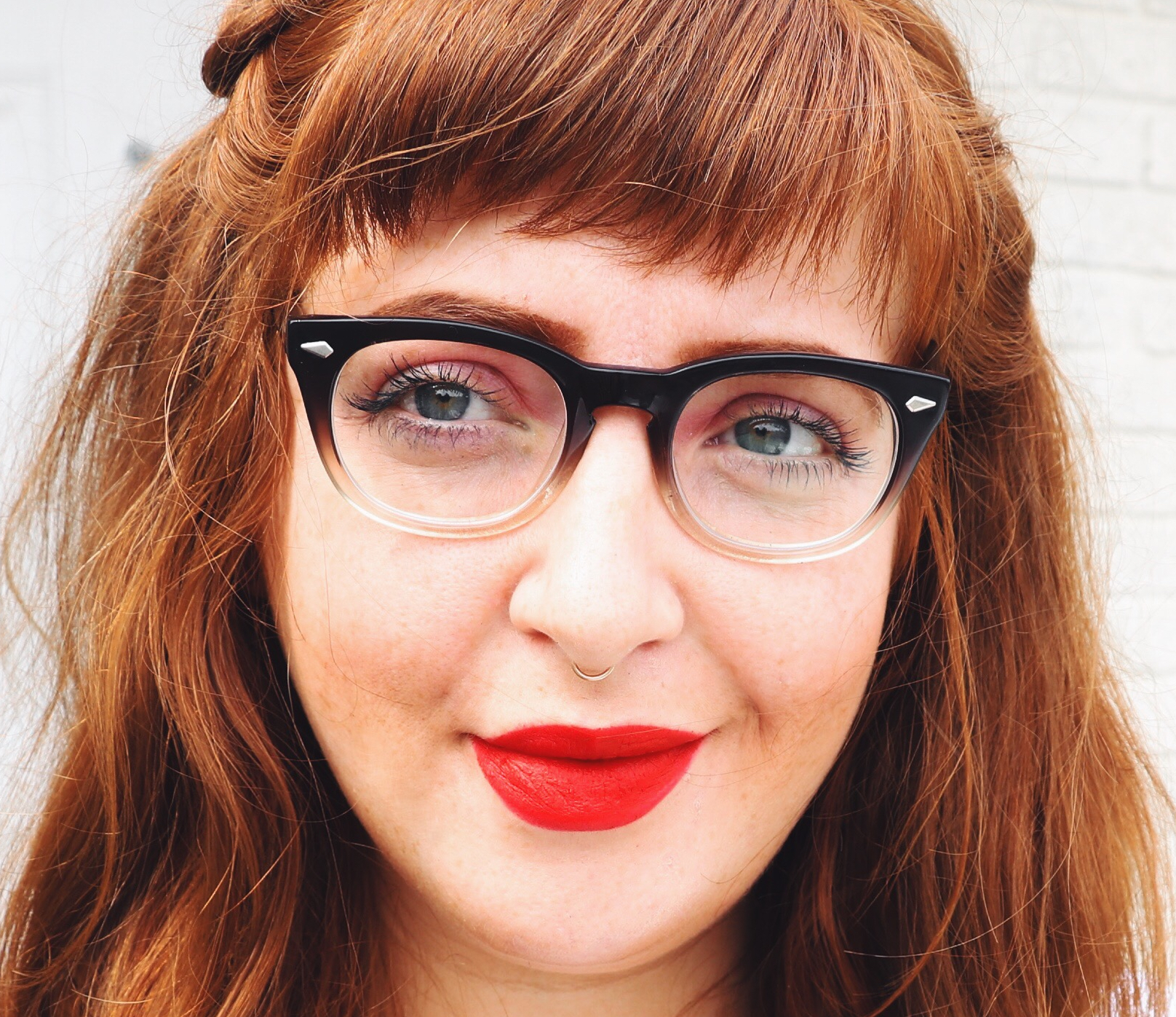