The University of Texas Medical Branch at Galveston was among three Houston-area healthcare facilities recognized as “leaders” by the Human Rights Campaign (HRC) on its 2018 Healthcare Equality Index (HEI).

A “leader” designation is the highest available from HRC; these are facilities that received perfect scores of 100 on the 11th annual HEI, which was released in March and measures LGBTQ equality in patient care, employee needs, and community outreach policies and practices.

The other local LGBTQ healthcare “leaders” were the Michael E. DeBakey VA Medical Center and Planned Parenthood Gulf Coast. Only five other institutions in Texas were recognized as leaders by HRC this year.

“We at UTMB are so proud to be an HEI leader, we want to shout it from the rooftops,” UTMB project manager Ruth Finkelstein says. “UTMB has an active diversity council dedicated to harnessing the broad spectrum of ideas, experiences, and voices that characterize our community. The council is very important to us because inclusion is one of our core values.

“UTMB has always been ahead of the curve,” Finkelstein adds. “For some time, we were recognized as the leader in transgender medicine nationally. There is a physician here, Dr. Walter Meyer, who started helping people transition in 1976—years before others recognized the need.”

“We have discovered that the guidelines provide an outstanding tool for performing a gap analysis in LGBTQ care,” Finkelstein says.

Inclusion is so much a part of the fabric of UTMB that its medical students recently initiated a vital new group called Allies in Medicine. The students are working to advance inclusion by providing extracurricular training programs on topics such as gender, gender expression, sex, sexual orientation, romantic orientation, and other topics on the LGBTQ spectrum.

“[The VA hospital’s] goal is to be a welcoming and inclusive healthcare environment for all veterans who served,” says Dr. Deleene Menefee, the hospital’s LGBTQ veteran-care coordinator. “Attaining HRC’s leadership status means that we are striving toward best practices and reducing health disparities of any sort.”

Rochelle Tafolla, vice president of communications and marketing for Planned Parenthood Gulf Coast, says her organization has been “fully inclusive” for years.

“I can’t remember when we weren’t,” Tafolla says. “I am proud to say it is a part of our mission, and always has been. We are delighted to be among those who were first in this important step forward.”

According to HRC, the HEI has taken on added significance in the last few years, given the attacks on LGBTQ healthcare from the Trump-Pence administration.

“These top-scoring facilities are not only establishing policies that save LGBTQ lives, but they have become advocates in the public square,” HRC president Chad Griffin said.

Houston’s Lou Weaver, a transgender man, has served on HRC’s board of governors for the last four years.

“HRC’s Healthcare Equality Index is a valuable tool to help healthcare facilities improve,” says Weaver, who also serves as transgender-programs coordinator for Equality Texas. “But more importantly, it is invaluable for LGBTQ patients who want to find the places that provide the best care. The HEI offers an excellent measure of where we should spend our healthcare dollars.”

With so many medical institutions in Houston, is Weaver surprised that there are so few excelling in LGBTQ care?

“I can nearly walk from my backyard into the Texas Medical Center,” Weaver says. “Yet, when I needed to get my top surgery, I had to go to San Antonio. That’s another reason we must support the HEI leaders—to encourage others to rise up to the same level.” 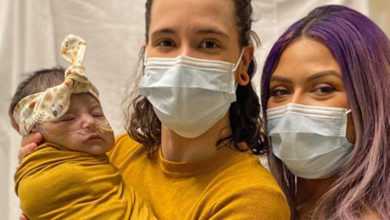 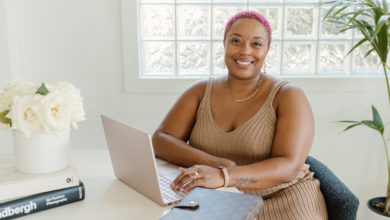 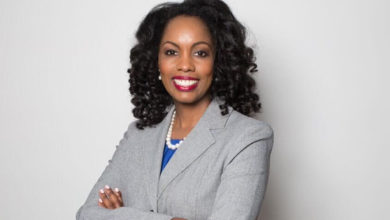 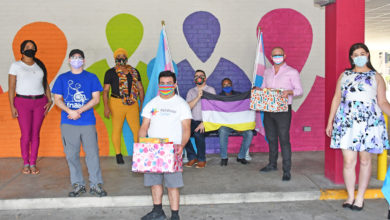