Having two dads is no big deal.

You love wearing Daddy’s shoes. You wear Mommy’s shoes, too, because you love clomping around, the wiggly-wobbly feel, and the fun of pretending that you’re someone else. Dressing up is great, but be careful. As you’ll see in the new book Harriet Gets Carried Away by Jessie Sima, things could quickly get out of hand.

More than almost anything in the world, Harriet loved playing dress-up.

She had a whole trunk full of costumes, and she didn’t need a reason to wear them. She just did, as often as possible and everywhere she went. Every dentist appointment, every day in the park, every birthday party.

And so, on the day of her own birthday party, Harriet was dressed as a “busy bee” and she certainly was busy helping her two dads with party decorations. But they needed to buy snacks and party hats before her guests arrived, so Harriet changed into her “extra-special” errand-running penguin costume and they all took the subway to the store.

Once they were there, Harriet’s dads hurried to the deli counter, leaving Harriet to waddle off to find the best party hats. She knew where they were, but between deli and derbys, she found “something else.”

There were penguins in that store—dozens of them! They looked just like Harriet in her black-and-white penguin costume, and they were apparently getting ready for a party of their own! They barely noticed that a little girl was in their midst; they just kept buying ice and taking it out to a big hot-air balloon in the park. One of them told Harriet that they were going “back home” because the city was “a nice place to visit” but penguins didn’t want to live there. So they took her with them in the balloon!

Or, well, at least they tried. Harriet didn’t want to live the rest of her life on ice, she missed her dads, and she didn’t want to miss her birthday party. But there was a problem: how would a little girl in a penguin costume ever manage to get home?

There are two ways of looking at Harriet Gets Carried Away. Only one is good.

On the brighter side, this is a cute book that will appeal to a preschooler’s imagination with its theme of dress-up and make-believe. Harriet is a confident little girl who isn’t one bit fazed by the adventure that her costume causes, and kids will get a kick out of the places she goes because she was mistaken as someone she isn’t. That kind of pretending is what preschoolers do best, and that makes this book relatable.

On the other hand, parents may want to take a deep breath and put aside their reservations about unsupervised kids in big-city stores—and especially the message this book sends about kids running off with someone they don’t know.

The takeaway here is to beware of your audience: for some kids, caution may be warranted and the book postponed. For other 4- to-8-year-olds, Harriet Gets Carried Away may be an enjoyment shoo-in. 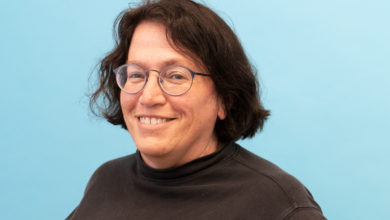 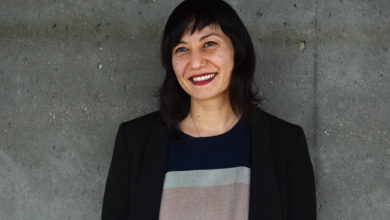 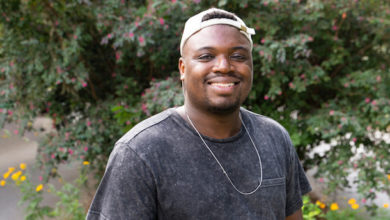 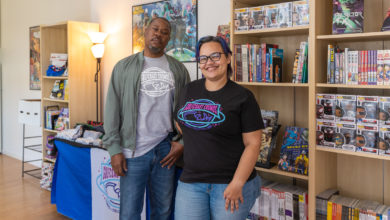