• At 6 p.m., Grace After Fire and the Lesbian Health Initiative will host a meeting for LGBTQ+ veteran women and non-binary folks at the Montrose Center. The monthly meeting provides community support for queer veterans. More info here.

• At 7 p.m., watch this week’s episode of Rupaul’s Drag Race: Season 10 at Guava Lamp. In episode 6, the nine queens remaining will produce and host their own Rupaul’s Dragcon panel. Guava Lamp will screen Season 10 every Thursday night leading up to the finale. More info here.

• At 7 p.m., visit Pearl Bar for Houston’s LGBT Pride Celebration Kickoff. The party is in honor of the Pride parade’s Ruby Anniversary, and the people, victories, and milestones that have shaped Houston’s LGBTQ community for the last 40 years. More info here. 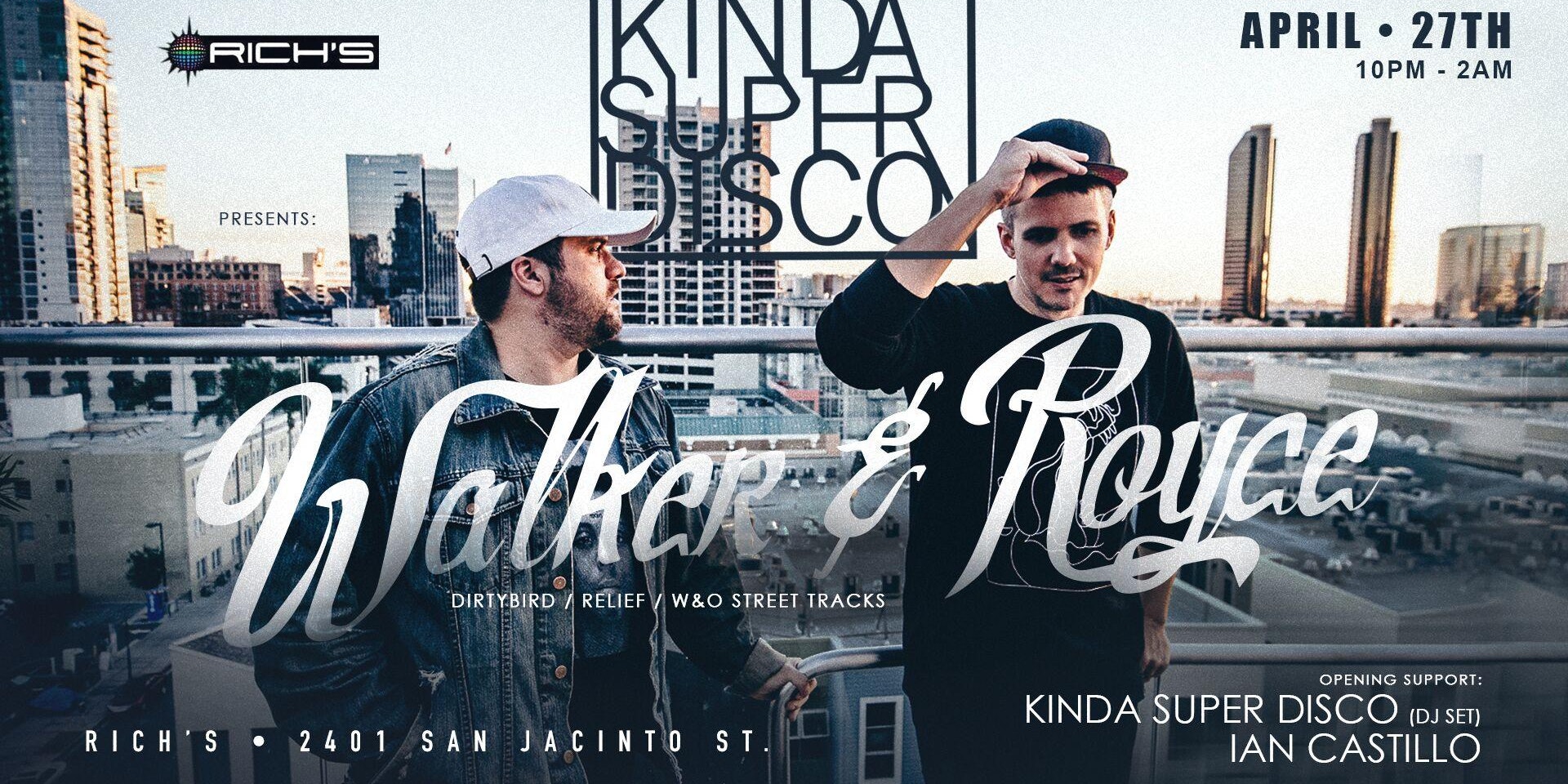 • At 6 p.m., the University of Houston Graduate College of Social Work (GCSW) will host a drag bingo fundraiser at Guava Lamp. The event is 21+ and will feature on-site parking. A $10 donation per bingo card is suggested, and proceeds will benefit GCSW. More info here.

• At 9 p.m., the Organizacion Latina Trans en Texas (OLTT) will host a Ms. and Mr. OLTT pageant at Scandalo Nite Club. At this event, the organization hopes to find Latinx transgender folks who will represent them and promote their programs. The top three Ms. and Mr. OLTT winners will be given cash prizes and leadership responsibilities within the group. More info here. 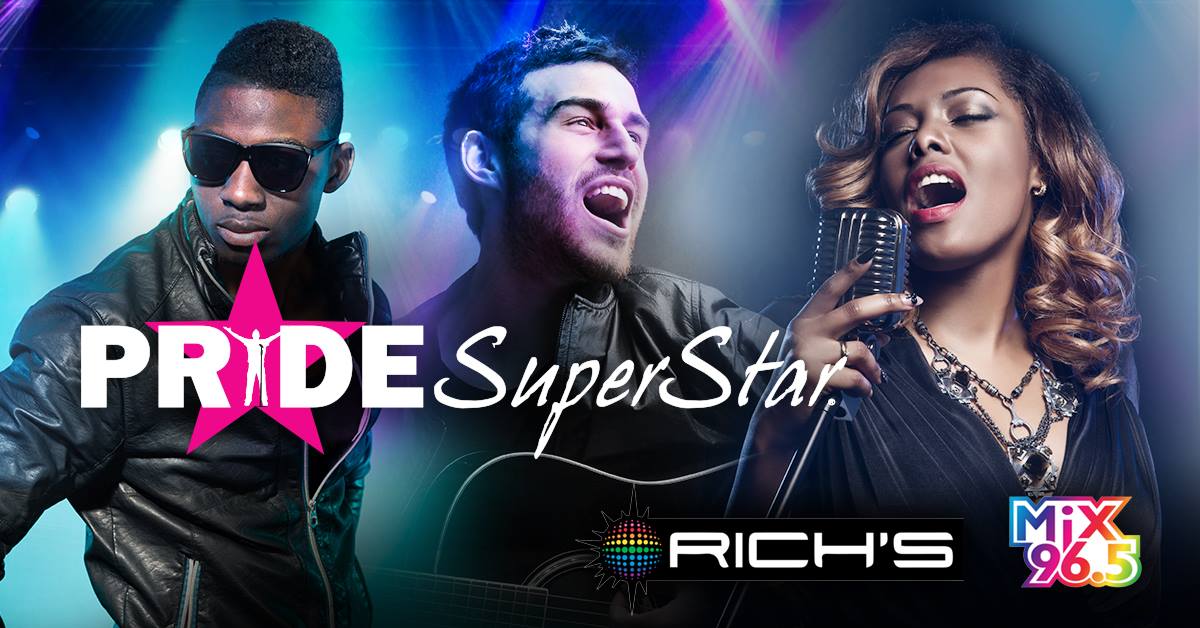 • At 12 p.m., Pride Houston will host auditions for its 12th annual Pride SuperStar at Rich’s Houston. Twelve will be chosen to compete in a seven-week singing competition that will take place every Thursday night at Rich’s. The winner of Pride SuperStar will receive a cash prize of $1,000, a performance at Houston’s LGBTQ Pride Festival, and a ride on the first float during the parade. More info here.

• At 9 p.m., join the Houston Gaymers for their Main Meetup at Guava Lamp. Play games from every major console, from new VR tech to retro games. There will be raffle prizes, themed drink specials, and food trucks parked outside. More info here. 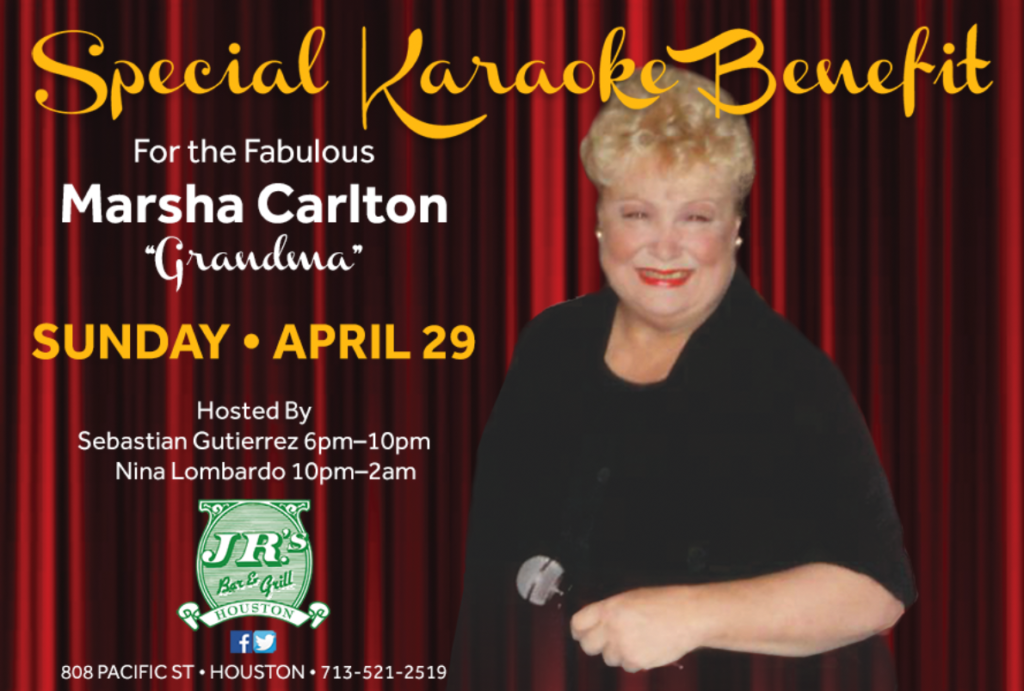 • At 6 p.m., Rupaul’s Drag Race Season 10 star Miz Cracker will make her Houston debut at Rich’s Houston. The Harlem drag queen will join The Cha Cha girls on Rich’s main stage for a comedy performance. The event will be followed by a meet and greet opportunity. More info here.

• Also at 6 p.m., JR’s Houston will host a karaoke benefit for Marsha “Grandma” Carlton to help pay for her medical expenses. Hosted by Nina Lombardo and Sebastian Gutierrez, the event will raise funds for Carton, an emcee at JR’s for over 30 years, who has been hospitalized since January. More info here.