• At 5:30 p.m., join the Greater Houston LGBT Chamber of Commerce and the UH LGBTQ Alumni Association for a happy hour at Guava Lamp. Learn about the work of the chamber and the benefits of membership while drinking from a $5 martini menu. The alumni association will also highlight its upcoming Red Dinner Gala, a fundraiser for academic scholarships and emergency funds benefiting LGBTQ students at UH. More info here. 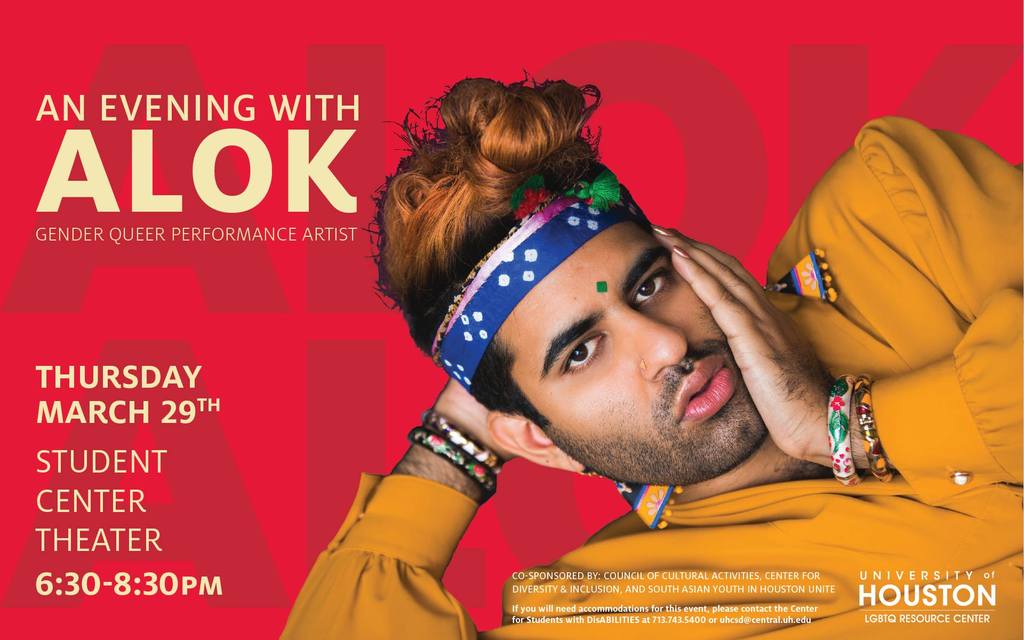 • At 6:30 p.m., Alok Vaid-Menon, a gender non-conforming writer, entertainer, and performing artist will appear at the University of Houston’s Student Center South. Vaid-Menon has been invited to perform, speak, and facilitate conferences across the globe, and their work has been featured in various media outlets such as HBO, MTV, the Guardian, and the New York Times. This event is open to the public. More info here. 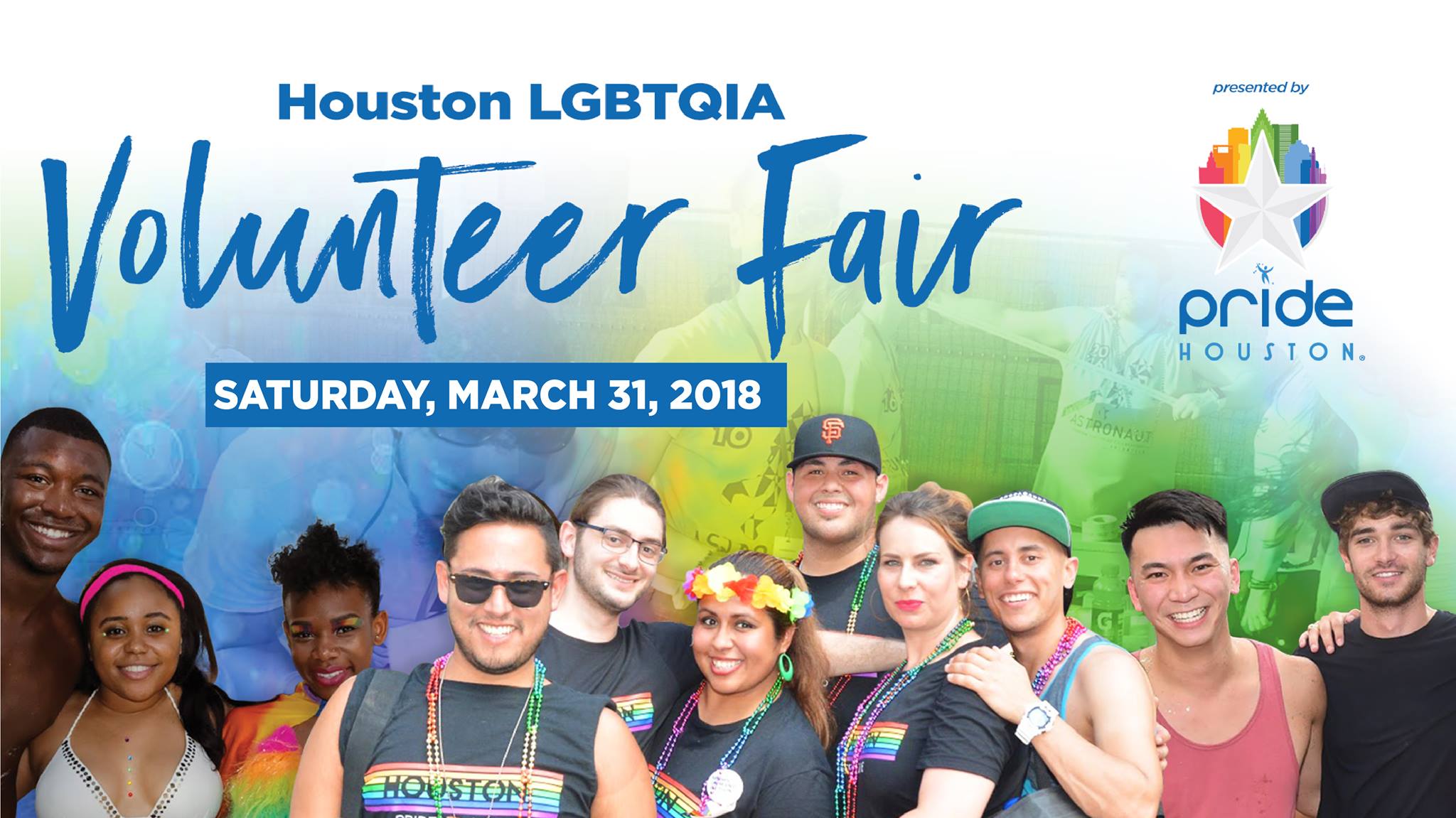 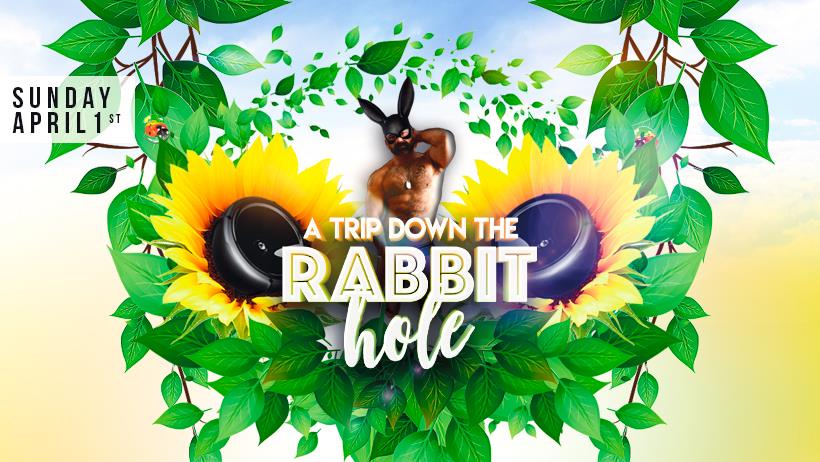 • At noon, Eagle Houston will host A Trip Down The Rabbit Hole. The Easter event will feature DJ Arnold of Dirty Disco on turntables. More info here.

• Also beginning at 1 p.m., Rich’s Houston is throwing an after party for Bunnies on the Bayou 39. Rich’s will offer guests complimentary shuttle service to Buffalo Bayou Park. Grammy-nominated musician DJ Tony Moran will be on turntables, and a suggested donation benefitting the charity is encouraged. More info here.