Every two years in Houston, FotoFest International showcases exhibitions of photo-based art with important social commentary by photographers from around the world.

This year’s FotoFest, which kicks off at 8 p.m. on Friday, March 9 at Silver Street Studios, is dedicated to India and its contemporary photographic and new media art. Fotofest will showcase the work of 47 leading and emerging Indian artists, who speak on a number of contemporary issues in the country, including gender and sexuality, land-rights conflict, the environment, human settlement and migration, and caste and class divisions.

To prepare for the event, here’s a roundup of FotoFests artists whose works encompass LGBTQ issues: 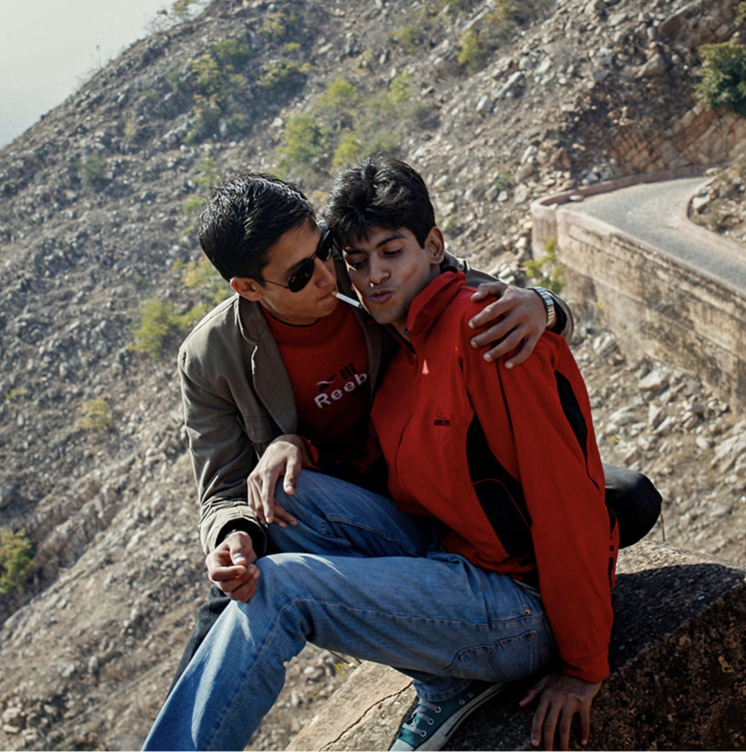 • Anoop Ray’s Friends and Their Friends series (above) focuses on young LGBTQ people in India and the communities that they build around themselves. Ray describes his work as a public expression from a private chapter in his diary. Originally from Rajasthan, the photographer moved to New Delhi in 2008, where as an 18-year-old, he embarked on coming-of-age experiences. His photos show the relationships that he made in the metropolitan city. 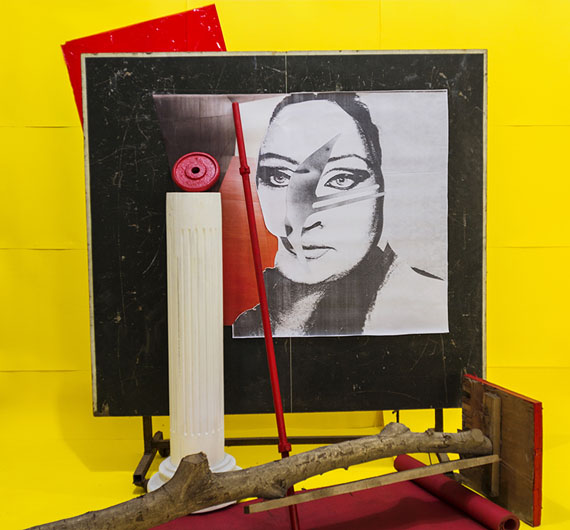 • Sandip Kuriakose’s NPNR (above) mines gay dating sites for source material used in his collages. NPNR, the abbreviation for “no picture, no reply” commonly used online, has made textual communication contingent on an exchange of photos. Kuriakose is interested in the relationship between image and text and how the Internet has changed their meanings. Collected from gay dating websites, quotations from people hoping for human connections lurk on the sides of Kuriakose’s photographs, acting as a background score. 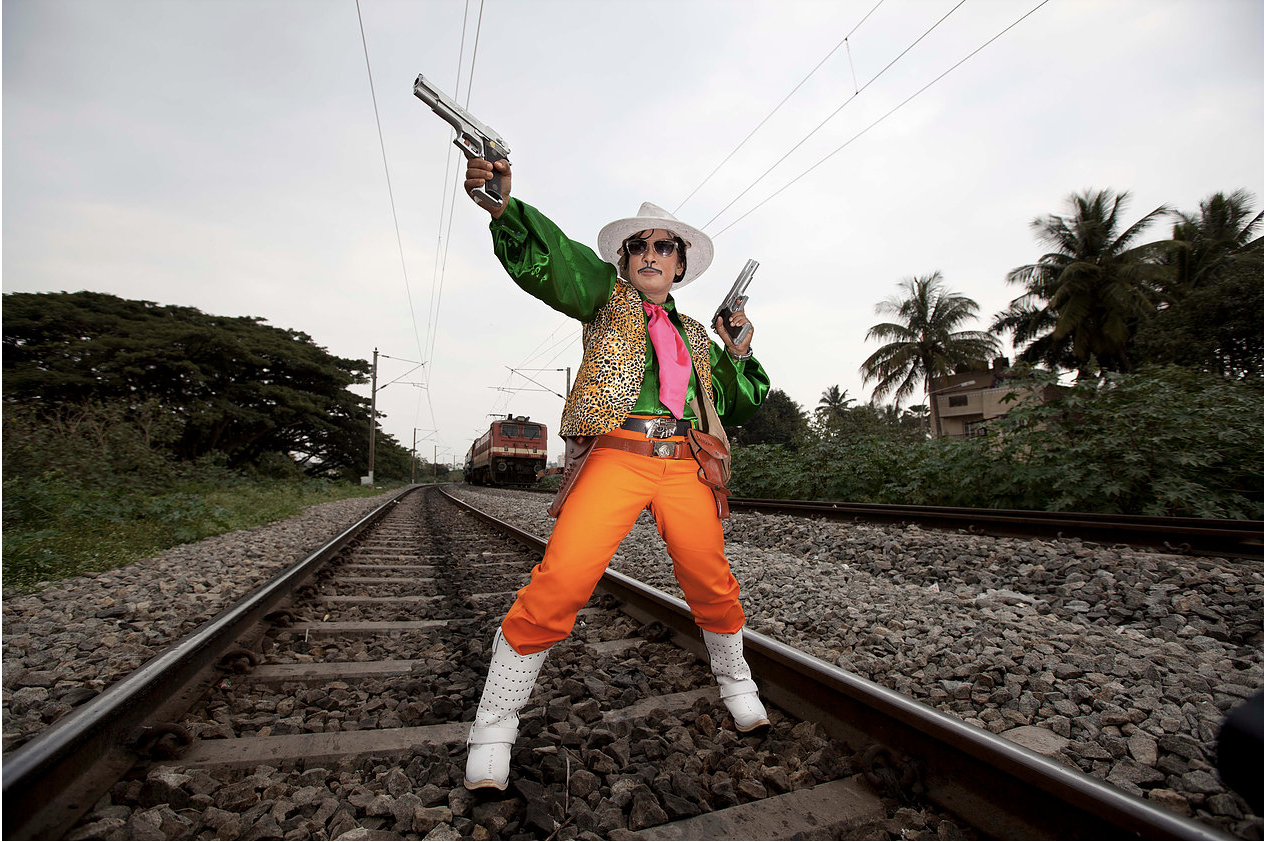 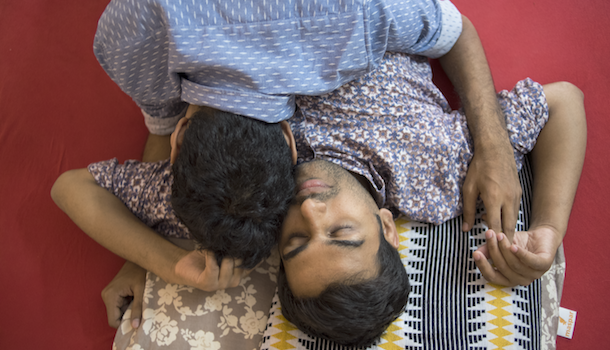 • Sunil Gupta’s Dissent and Desire (above) captures the life of 17 members of India’s LGBTQ community as they navagate a society that can be deeply homophobic. The photographs, made in collaboration with Gupta’s husband Charan Singh, are currently on view at the Contemporary Arts Museum Houston. Gupta also serves as co-curator of FotoFest 2018, along with fellow queer artist, Steven Evans. 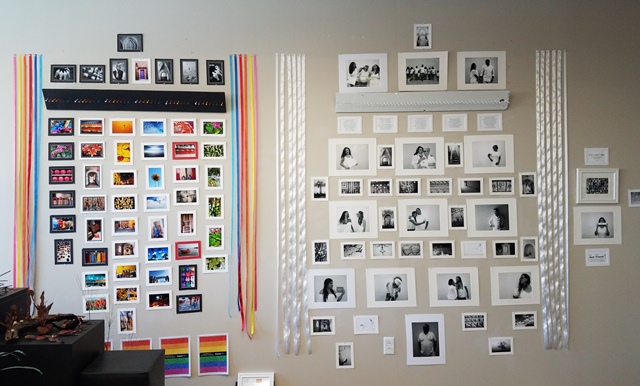 • Renee Rodriguez, an artist from Galveston and the creator of Viva Pulse and Pulsation, will have her work reviewed at FotoFest’s International Meeting Place. Her work (above) is a tribute to the 49 LGBTQ lives lost at Orlando’s Pulse Nightclub in 2016. Her photos from the exhibit were made into a newly published photography book titled Redemptive Love.