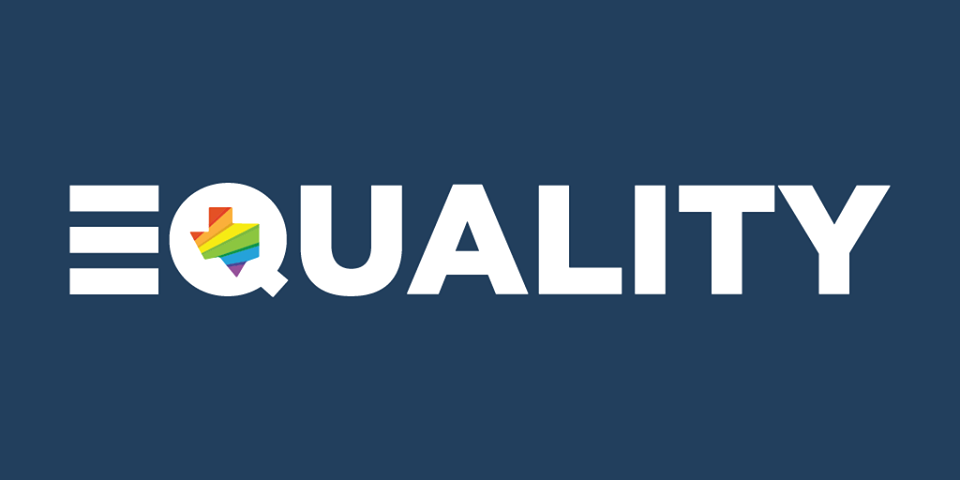 As OutSmart‘s Ryan Leach reported recently, Equality Texas has undergone significant growth and changes in the last few years. On Monday, the statewide LGBTQ advocacy group unveiled new logos and released a video as part of its rebranding.

Equality Texas, the largest statewide organization solely dedicated to securing full equality for LGBTQ Texans, today unveiled a new logo, a new look and a new effort to combat inequality.  Equality Texas is recommitting to our vision of a state where all Texans have full legal and lived equality. And we’ve got a message for the enemies of equality: If you attack one Texan, you attack all Texans.

We know Texans are dynamic and diverse. We are independent, and yet we stick together. We are all part of our larger-than-life state. We stand-up for each other. When a Texan is in need, we offer a helping hand. And when a Texan is attacked, we come to their defense.

Extremists are attacking our community on multiple fronts right now, from efforts to roll back marriage equality to laws that regulate bathroom access.  They are hiding behind religion as an excuse to discriminate; blocking our access to healthcare; refusing to apply existing laws to transgender children in school; packing the courts with anti-LGBTQ fanatics; and discriminating against our families. It’s no wonder that hate crimes against LGBTQ Texans appear to be on the rise.

“For all the progress we’ve made, there’s no doubt the LGBTQ community is under attack. As the largest statewide organization solely dedicated to securing full equality for LGBTQ Texans, we must redouble our efforts to fight inequality and the ignorance that feeds it. We’re calling on Texans to join us,” said Equality Texas CEO Chuck Smith.

See a link to our video here: https://www.equalitytexas.org

Equality Texas is asking our fellow Texans to sign our pledge to help achieve full equality in Texas. Signers will be entered to win some of our cool new swag.

Watch the video below. 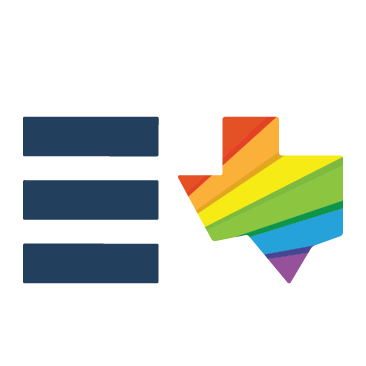