• At 7 p.m., watch the season premiere of Rupaul’s Drag Race: All Stars 3 at Guava Lamp. Following an Emmy Award-winning ninth season, Rupaul is bringing back 10 past contestants to compete for a spot in the Drag Race Hall of Fame. Guava Lamp will screen All Stars 3 every Thursday night leading up to the finale. More info here.

• From January 25 at 8 p.m. through February 17, the Obsidian Theater will host “For Colored Girls Who Have Considered Suicide.” The “choreo-poem” is a collection of vivid prose and free verse narratives about and performed by black women. Tickets and more details here.

• At 5:30 p.m., join the Greater Houston LGBT Chamber of Commerce and the Executive & Professional Association of Houston for a Happy Hour at Guava Lamp. Connect with LGBTQ-friendly businesses in Houston and explore new professional opportunities while drinking from Guava Lamp’s $5 martini menu. More info here.

• At 7 p.m., the Ensemble Theater Houston hosts OUT, an LGBTQ mixer, as they prepare for their production of Fetch Clay, Make Man! The play is based on the friendship between Stepin Fetchit and Cassius Clay (Muhammad Ali) and explores how they handled their lives as black men in the public eye. More details here. 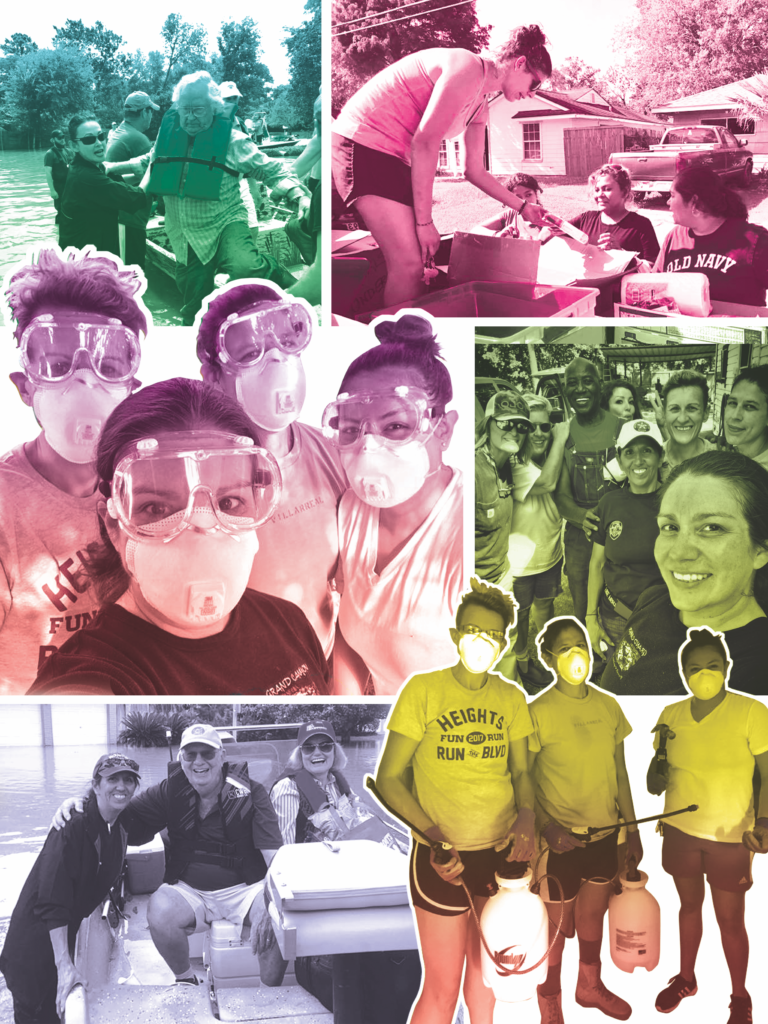 • At 7 p.m., the Rice Chinese Student Association hosts a 2018 Lunar New Year Show at the RMC Grand Hall. It is the year of the dog, and the show is free. Dinner and boba will be sold by East-West Tea. More details here.

• At 9 p.m., the rooftop parking lot of Khon’s Wine Darts Coffee Art will be cut off to cars and open to only skating wheels for Khon’s Roller Rooftop 2. There will be games, music, the view of Houston’s Downtown skyline, and a rooftop bar. More info here.

• Also at 9 p.m., join the Houston Gaymers for a meetup at Guava Lamp. Play games from every major  console, from new VR tech to retro games. There will be raffle prizes, themed drink specials, and and a food truck parked outside. More details here. 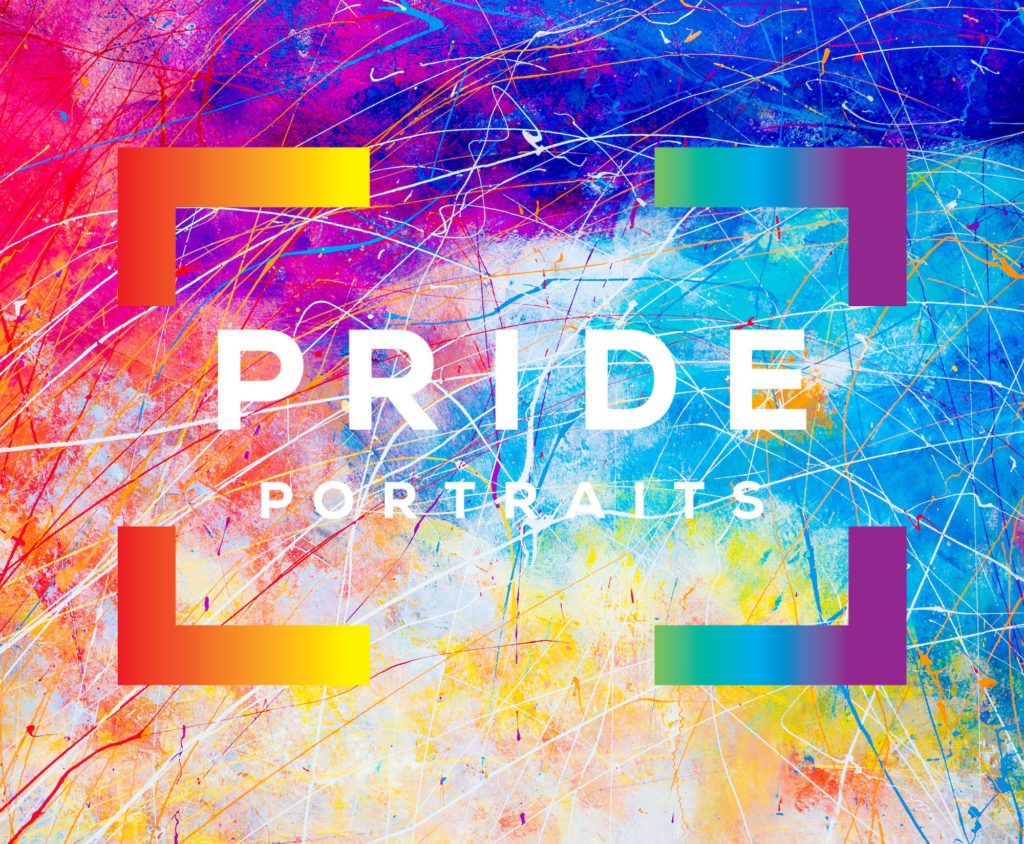 • At noon, prepare for the Grammys at “Hamburger Mary’s Sunday Brunch: Grammy Awards 2018 Edition.” Hosted by Violet S’Arbleu and Alexye’us Paris, the brunch will give guests a crash course on this year’s Grammy nominees. The show will feature only music nominated for this year’s ceremony. Seating begins at 11 a.m. More info here.

• Also at noon, Pride Portraits will have a free Open Shoot for members of the LGBTQ community and its allies. Eric Edward Schell will take photographs, and models will be asked an interview question about queer visibility. Those being photographed are encouraged to wear solid colors that will not distract from their faces. More info here.