Seals, 26, was shot to death in Houston’s Sunnyside neighborhood early Wednesday, becoming at least the 28th trans person murdered in the U.S. in 2017.

Those who attended the vigil, organized by Transform Houston, included Mayor Sylvester Turner and Chief of Police Art Acevedo. Clutching a trans Pride flag in one hand and a candle in the other, Acevedo apologized for a detective’s “lack of sensitivity” in a Fox 26 report about Seals’ murder. Acevedo said it was a mistake of the mind, not the heart, and vowed to address the problem through training with the Montrose Center.

Monica Roberts, a black trans activist and blogger who spoke at the vigil, said there’s been an uptick in violence against her community in Houston and across Texas in recent years. Roberts blamed anti-trans rhetoric associated with bathroom bills and the campaign to repeal Houston’s Equal Rights Ordinance in 2015. Seals was the fourth trans person murdered in Texas this year, and the vast majority of victims nationwide have been women of color.

Mia Ryan, another black trans woman who spoke at the vigil, called out both law enforcement and the media for disrespecting victims like Seals in the narratives associated with their deaths.

“We are so tired of seeing our sisters senselessly murdered in the streets,” Ryan said. “At this point, we just want peace. And we want respect.”

Neither Fox 26, which misgendered Seals in its report, nor any other local mainstream media outlet sent a reporter to Friday’s vigil. Fox 26 remains the only local mainstream outlet to have covered her murder.

Police have made no arrests in the case. Anyone with information about Seals’ murder should call Crime Stoppers at 713-222-TIPS (8477).

More photos from the vigil below. 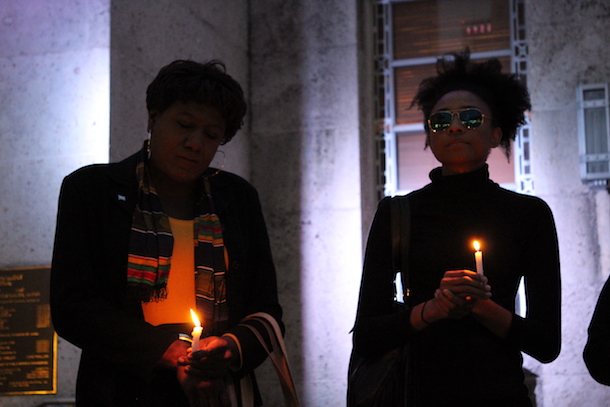 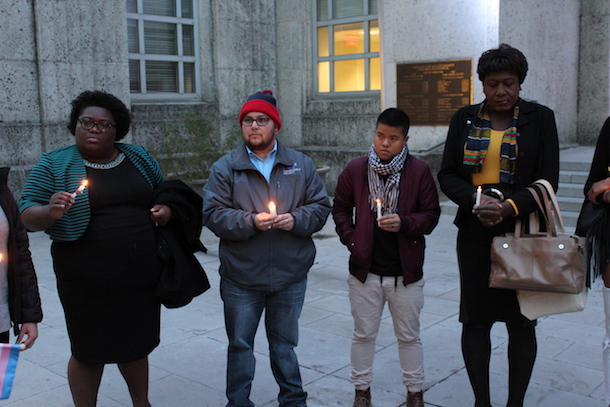 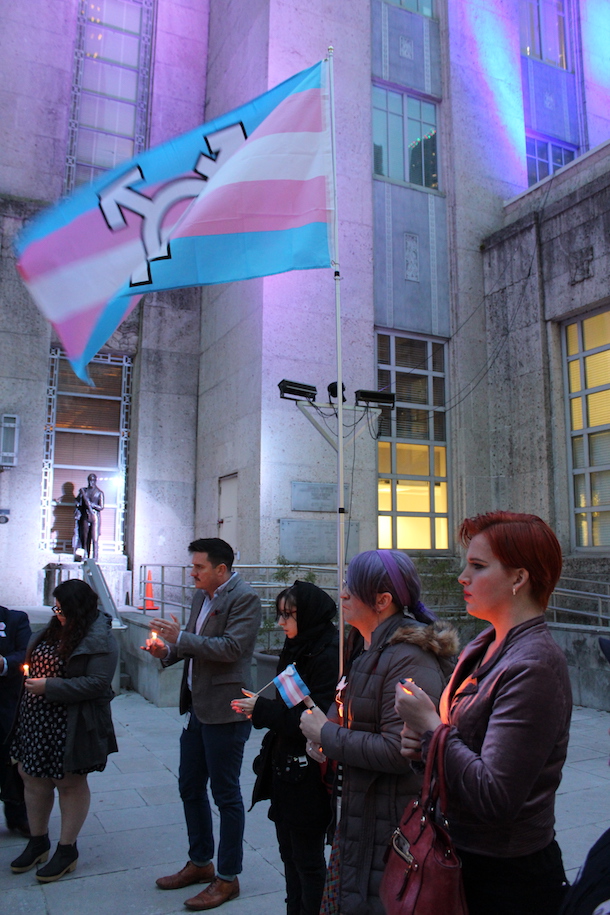 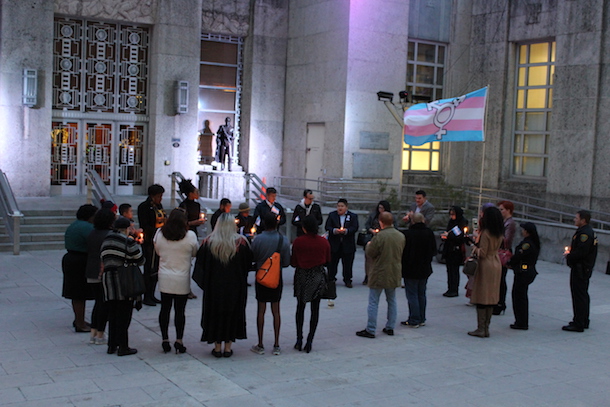 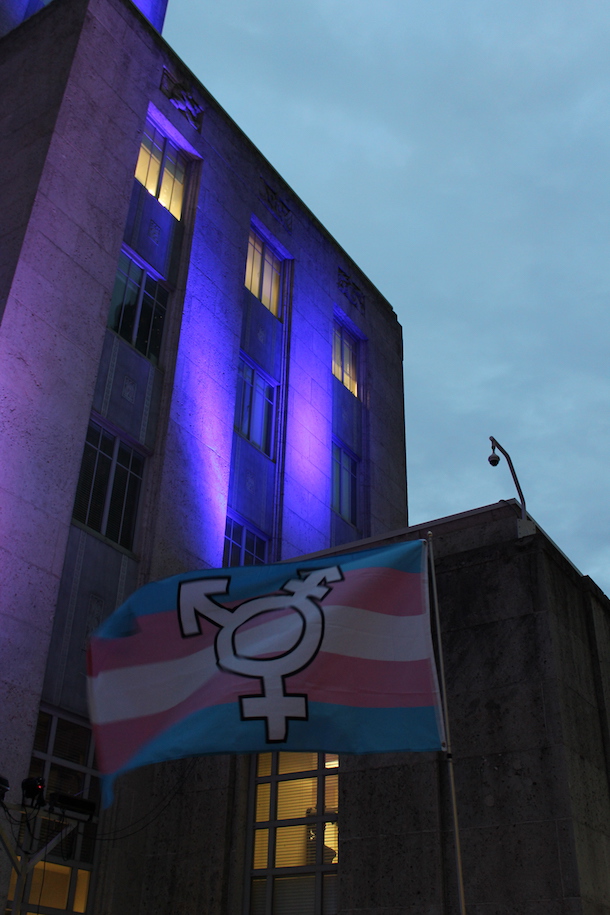