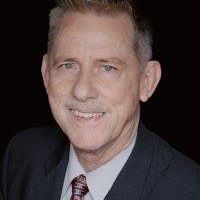 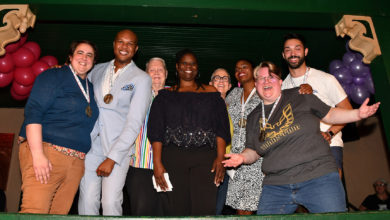 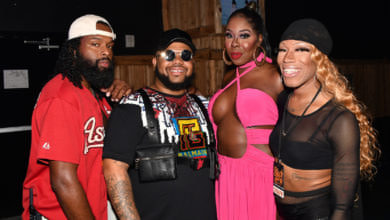 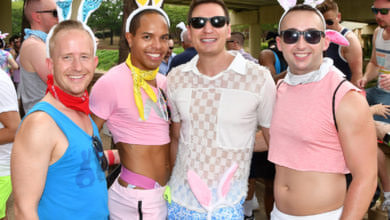 Bunnies on the Bayou 43 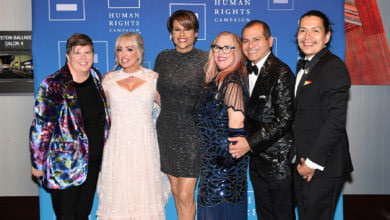 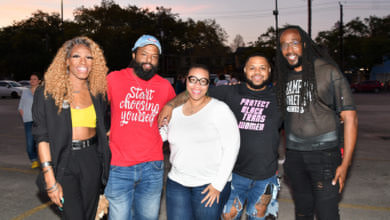 Transgender Day of Visibility Rally at The Montrose Center