HOUSTON, Texas – The Houston GLBT Political Caucus, representing approximately 250,000 people throughout the Greater Houston Metropolitan Area has condemned the decision of Governor Rick Perry to “reach out” to the anti-GLBT hate group American Family Association (AFA) to serve as primary host and sponsor for his upcoming “Day of Prayer” event.

“AFA is a recognized hate group.  Its primary existence is to demonize GLBT Americans and oppose equality.” said Caucus president Noel Freeman.  “It is abhorrent that Governor Perry would choose to kickoff his presidential ambitions in partnership with a hate group that refers to us as Nazis, claims the Holocaust was caused by the GLBT community, and supports the eradication of people living with HIV.”

While the Caucus is a strong proponent of religious freedom, and encourages its members and others to exercise their constitutional right to exercise that religious freedom, the line must be drawn when the governor of the great State of Texas asks a hate group to serve as his primary partner in an event of this nature.  Such a partnership serves as nothing more than an assault on the GLBT community.

“Governor Perry’s partnership with AFA is very telling of his opinion of the GLBT community, which is surprising, considering the number of gay and lesbian staff who have worked in his office over the years.” Freeman said.  “We encourage all members of the GLBT community and those others who support equality and oppose hate to stand by our side in condemning this reprehensible act by Governor Perry and demand he exclude AFA from this event.” 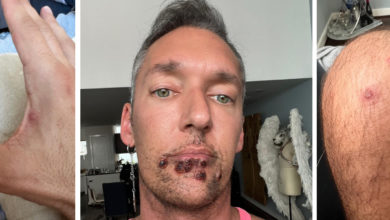 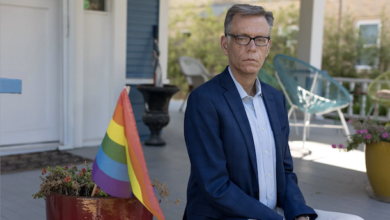