ShareTweetSubscribeShareMail
With a star-studded second season and a fabulous new book, the world’s most famous drag queen’s career is speeding along with style and sass

RuPaul, who is pretty much giving Logo a reason to stay on the air, breaks the new season of the surprise smash hit RuPaul’s Drag Race on February 1 at 8 p.m. And the savvy diva isn’t resting on her crossdressing laurels, either.

How did RuPaul seduce such talent? “We just paid them and those whores came!” jokes the world’s most famous drag performer. “Seriously, they’re all fans of the show.” They’re not the only ones. GLAAD’s a fan as well, nominating the reality competition dragstravaganza alongside such classy cable and network hits as Mad Men, Glee, and Modern Family.

The day after the show debuts, RuPaul’s Workin’ It! hits bookstore shelves. Part “style guide, life manual, and confidence manifesto,” the tome is a frothy pop lit confection that proves an unsuspectingly smart riff on the been-there bored-with-that self-empowerment Bible. “To truly create the best life ever,” says RuPaul, “you must begin the work from the inside out. You must liberate yourself and clear away the old mental habits that block you from moving forward. Style is a celebratory expression of your life force. You must approach it with a sense of joi de vivre. Open yourself to all the possibilities.” From anybody else, this would sound like the typical ra-ra pep talk bullshit that clogs bookstores and brains of morons. But from RuPaul, the advice is resonant. She did, after all, single-handedly catwalk glamour drag into mainstream America’s living rooms and hearts in a pre-Will-&-Grace/lesbian-Houston-mayor world.

So if RuPaul is giving fashion, makeup, diet, and health tips, as well as life advice, you might want to listen. You better work? If only we could all do it so well.

PHOTO CAPTIONS RuPaul’s Workin’ It! arrives in bookstores Feb. 2, the day after the second season of RuPaul’s Drag Race premieres on Logo.

Which is the drag queen and which is the judge?: RuPaul says that Kathy Griffin is “a great gal and one of the best judges we’ve ever had.” 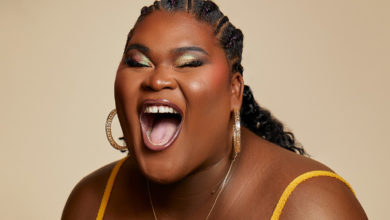 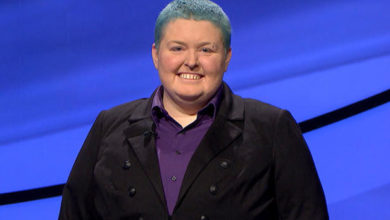 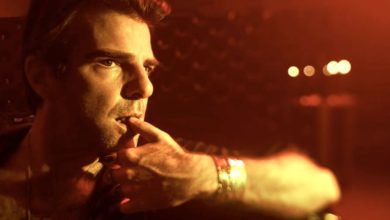 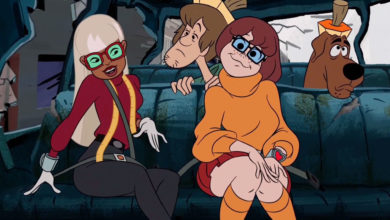