Rick & Steve, The Happiest Gay Couple in All the World, with its cast of Lego-inspired queer characters, entered our big gay consciousness in 1999 as a short film on the GLBT film fest circuit. Eight years later, creator Q. Allan Brocka (Queer Duck ) has retooled the concept into a sitcom for (who else?) Logo.

But perhaps producers are trying to make the point that if we can’t laugh at ourselves, maybe we just need to pack up our toys and go home.

July is turning out to be a big, big month for the man anointed by William S. Burroughs as “The Pope of Trash.” As a July dessert following the sumptuous main course that is June’s pride month, not one, but two of filmmaker John Waters’ trashiest treats are scheduled for a run on Sundance Channel.

Before Johnny Depp buckled his swashes as Capt. Jack Sparrow for the insanely successful Pirates of the Caribbean franchise, he cried a single, perpetual tear as the sensitive bad-boy in Waters’ Cry-Baby (1990). Set in 1954 Baltimore, it features a gaggle of B-stars, including Traci Lords, Troy Donahue, and former Symbionese Liberation Army moll, Patty Hearst. Airs July 31, 11 p.m.

Teasing for the Gold
PBS takes us to HairWorld

As in any other contact sport, competitive hairstyling has its own international Olympics. Of sorts. In HairWorld: The Pursuit of Excellence, filmmaker Mark Lewis documents three American trainers as they prepare U.S. teams for the big comb-out throw-down.

But this is no afternoon at SuperCuts. The 31st HairWorld championship was held in Moscow, where no fewer than 800 contestants vied for gold, silver, and bronze medals in timed tests of styling skill. Gentlemen, start your blow dryers. Airs July 25, 7 p.m. on PBS (www.pbs.org).

It’s totally legal to buy, sell, and own products made from industrial hemp in the United States. But unlike in Britain, France, Italy, Russia, China, Australia, and many other lands, U.S. law prohibits the growing of hemp, even by members of the supposedly sovereign Lakota Nation in North Dakota.

Never mind that industrial hemp contains less than one percent of THC, the buzzing property found in recreational and medical marijuana. But perhaps even more amazing is the fact that when planted nearby, industrial hemp also dilutes the THC in surrounding crops of marijuana, rendering it unmarketable.

Standing Silent Nation, a documentary from Suree Towfignia and out lesbian Courtney Hermann, follows the plight of the White Plume family as they fight the DEA and other government agencies, hoping to raise their economic standing by harvesting the versatile, non-psychoactive fiber.

As many as 25,000 uses have been identified for industrial hemp, including the manufacturing of jewelry, soft goods, and cosmetics. So why would the U.S. government prohibit a crop that would not only provide economic stability to people living in staggering poverty, but also help fight the domestic war on drugs by eliminating pot crops in a totally earth-friendly way?

Industrial hemp can even be used to produce bio-diesel fuel, decreasing our dependency on big oil! 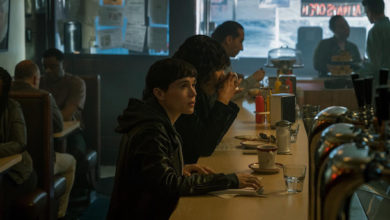 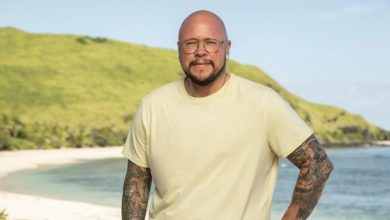 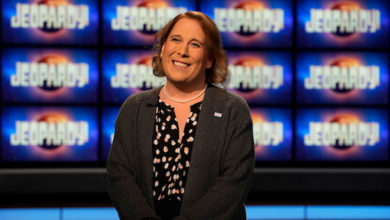 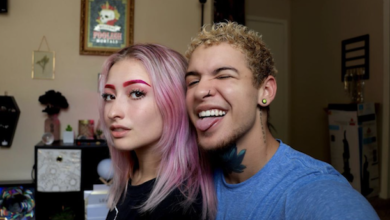