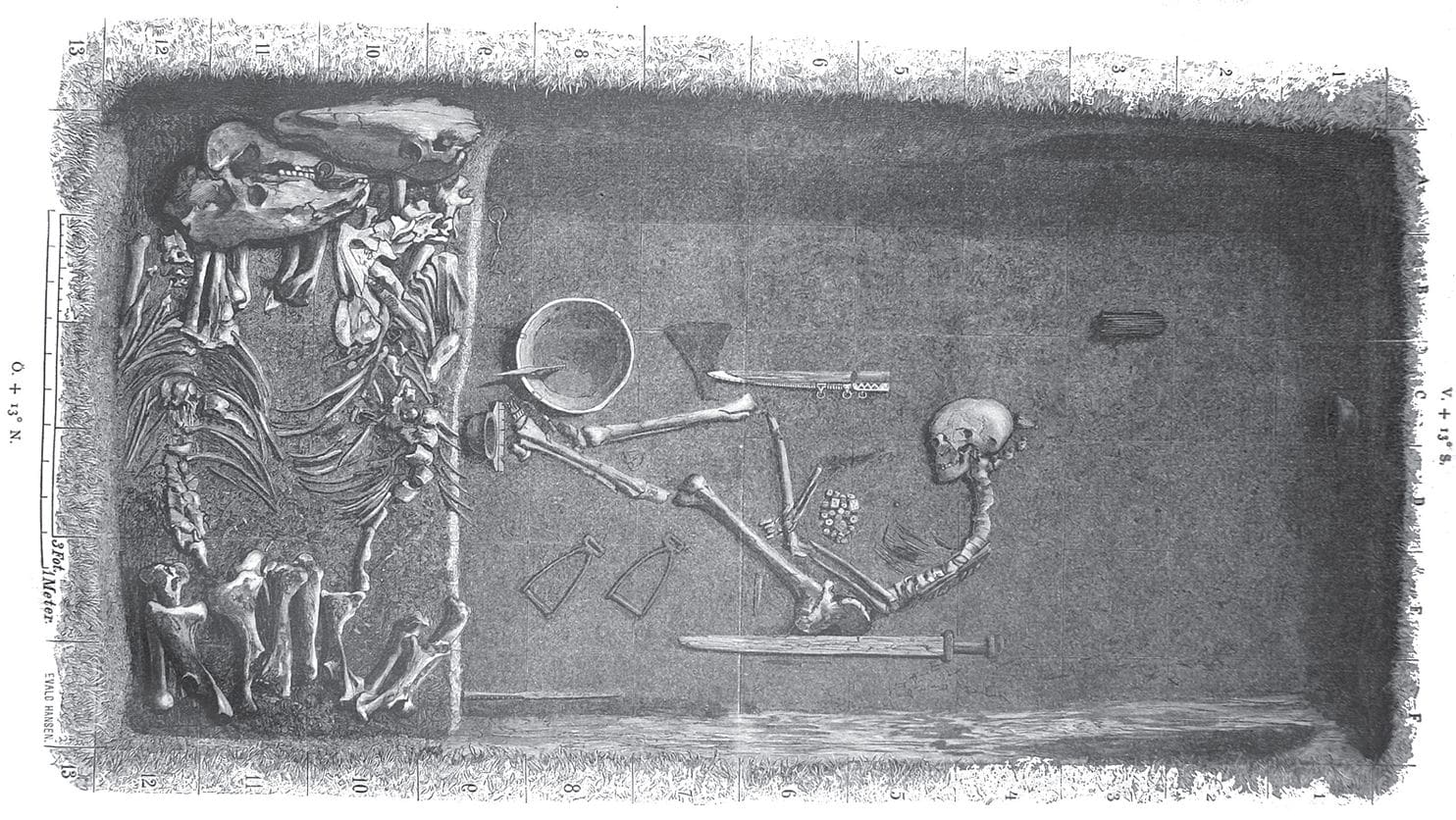 Archaeology Now, the Archaeological Institute of America (AIA) – Houston Society, along with Family Tree DNA present “Viking Women Warriors? New Clues.”
Charlotte Hedenstierna-Jonson, Ph.D.
Department of Archaeology History, Upssala Universitet
Some of those burly Viking warriors were women! DNA analysis of the 10th-century remains of a warrior revealed a surprise – “he” was actually a “she.” Buried with military honors in a resplendent grave discovered in the 1800s and filled with weapons and horses, archaeologists initially assumed the warrior was a man. The recent discovery of the warrior’s gender upends assumptions about identity and the roles of women.