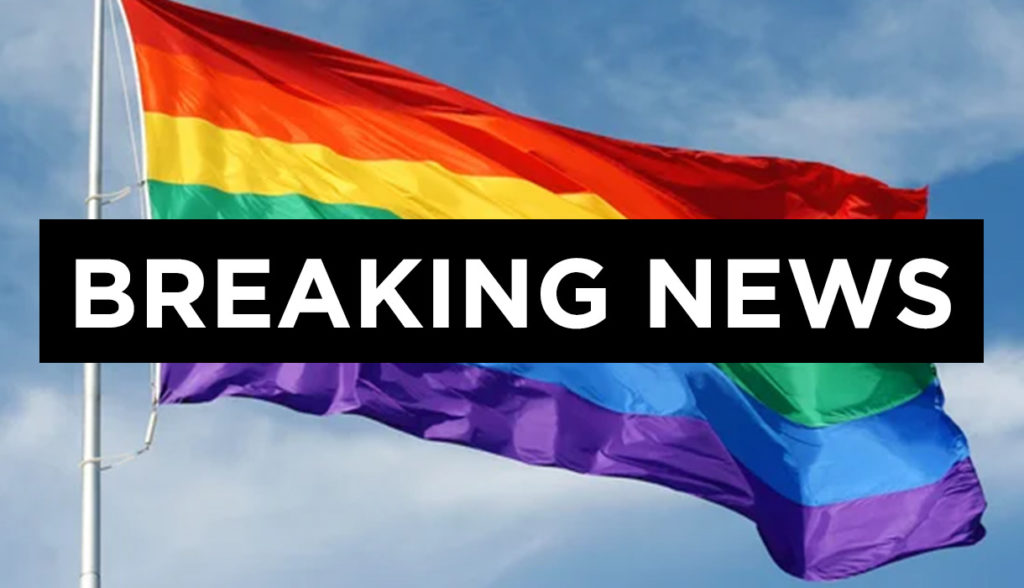 The Harris County District Attorney’s office filed criminal charges against Christopher Dwayn Hall, 42, on April 21. The charge alleges that Hall threatened his victim with a firearm and that Hall intentionally singled him out because he is gay, thus elevating the incident to a possible hate crime. If convicted, the hate-crime charge could land Hall in jail for a minimum of five years, with a fine of up to $10,000.

The victim, who asked not to be identified in this story for fear of further retaliation, was allegedly assaulted by Hall at an apartment complex where Hall lived. The victim, who was with his sister at the time, alleges that Hall approached them with a firearm, threatened physical harm, and called him “faggot,” among other things.

The defendant is currently eligible for a $25,000 bond, and has been ordered not to have any contact with the alleged victim or his sister, who is a witness in the pending matter. Hall has also been ordered not to possess any firearms, ammunition, or other weapons, and he must submit to random urinalysis testing. He is also prohibited from using alcohol or other drugs not otherwise prescribed to him by a doctor.

Assistant District Attorney Ryan Volkmer is the prosecutor assigned to this case. Volkmer has been with the DA’s office for eight years.

“The crime alleged is Aggravated Assault with a Deadly Weapon. It is a second-degree felony that carries a punishment range, if convicted, of no more than twenty years and no less than two years and up to a $10,000 fine. The hate-crime enhancement is pursued by the Office on a case-by-case basis, after an evidence-based review of the law-enforcement investigation and facts of the case. When the evidence clearly and unambiguously demonstrates the perpetrator’s motive [was to commit] a hate crime, enhancement may be appropriate. In this case, the defendant’s violent threats against the victim specifically targeted him because of his sexual orientation,” says Volkmer.

Hate-crime enhancements are rare in Harris County when compared to the sheer number of crimes that the DA’s office prosecutes. This is also due in part to the difficulty in proving the motive for the crime was rooted in prejudice or hate. In this case, the fact that there were witnesses to the incident allowed the DA to get a clearer idea of what actually transpired. Many times, there is either no corroborating witness or the witnesses are reticent to get involved, for fear of retribution.

“Proving the motive for a crime is challenging. Evidence about why someone does something is not usually readily available. Our constitutional protections make sure that a defendant does not have to testify and can remain silent when facing criminal prosecution. Our Office typically proves a person’s motive by putting on evidence of their actions and drawing inferences as to the why. There are cases, like this one, where the defendant made his motive clear through announcing it to the victim and witness,” says Volkmer.

Volkmer will next present the case to the Harris County Grand Jury. If indicted, the victim and the defendant will move one step closer to having their day in court if the case is not settled beforehand.

“The District Attorney’s Office will work to see a just outcome for all those involved,” says Volkmer.

District Attorney Kim Ogg, who is a lesbian, was re-elected to serve as the Harris County District Attorney in 2020. In an interview with OutSmart in September, Ogg expressed her ongoing commitment to protecting all citizens in Harris County, including LGBTQ citizens. She has implemented implicit-bias training to improve the cultural competence of DA staff, and advanced what she called an “evidence-based approach to casework for victims and those arrested.”