New syphilis cases in Houston and Harris County rose 59 percent in the first half of 2018, mirroring a trend that points to steep increases in sexually-transmitted diseases nationwide.

The Houston Health Department (HHD) reported Friday, Sept. 7 that new infections, known as primary and secondary syphilis, totaled 263 during the first six months of 2018, compared to 165 during the same period in 2017.

“We urge anyone who has had multiple sex partners, women of childbearing age and gay and bisexual men who engage in anonymous sex to get tested immediately,” said Marlene McNeese Ward, assistant director at the HHD. “We also urge testing to people recently diagnosed with any other STD such as gonorrhea, chlamydia or HIV to determine if they also have become infected with syphilis.”

Information on testing sites and syphilis is available by calling the department’s HIV/STD information hotline at 832-393-5010.

The Centers for Disease Control and Prevention (CDC) released data last week showing that nearly 2.3 million cases of chlamydia, gonorrhea, and syphilis were diagnosed in the United States in 2017. The findings mark the fourth consecutive year of sharp increases in these sexually-transmitted diseases.

HHD reminds health care providers to immediately report syphilis infections so it can expedite testing and treatment to the sexual contacts of people with the disease.

Information on testing sites and syphilis is available by calling the department’s HIV/STD information hotline at 832-393-5010.

People with syphilis are at increased risk of HIV infection due to the painless sore that develops at the site of sexual contact during the disease’s primary stage.

Syphilis is easily treatable with antibiotics. However, without adequate treatment, syphilis infection progresses to the secondary stage when one or more areas of the skin break into a rash – usually non-itchy and most typically on the palms and soles.

In most cases, syphilis goes undetected because the signs and symptoms are misinterpreted or simply unnoticed. If untreated, Treponema Pallidum, the bacterium that causes syphilis, remains in the body and begins to damage the internal organs, including the brain, nerves, eyes, heart, blood vessels, liver bones and joints. Untreated syphilis during pregnancy can result in a stillbirth or a baby’s death soon after birth. 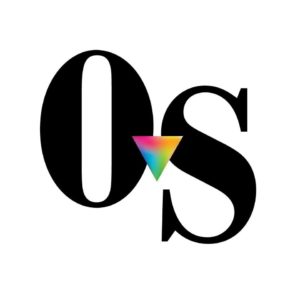 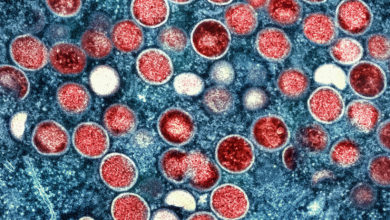