Three men have been arrested and charged with assault and hate crimes following their March arrest for throwing rocks at patrons in a Galveston gay bar, injuring two people, authorities said.

According to the Houston Chronicle, three men went to Robert’s Lafitte, at 2501 Avenue Q, the evening of March 1. Witnesses said one of the men held the door open while the other two men hurled two rocks at patrons in the bar, striking two of them in the head, said Galveston Police Department Lt. D.J. Alvarez.

One of the men arrested told police they targeted the establishment because it was a gay bar, Alvarez said.

Two men were injured in the attack. Marc Bosaw, 57, was taken to a hospital where he received 12 staples for a cut to his head. Another was treated on the scene, Alvarez said, adding that both people are expected to recover fully.

Bonds for Lawrence Henry Lewis III, 20, Lawrneil Henry Lewis, 18, and Alejandro Sam Gray, 17, all of Galveston, were set at $120,000 each on two counts of aggravated assault with a deadly weapon with the enhancement of a hate crime, said Lt. Alvarez. – by Nancy Ford 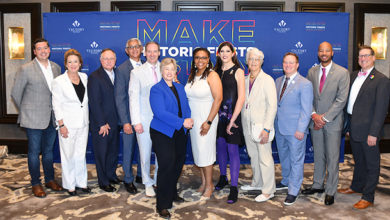 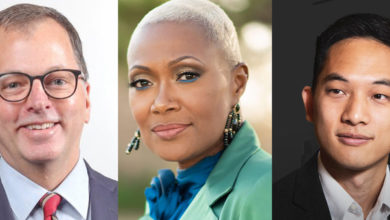 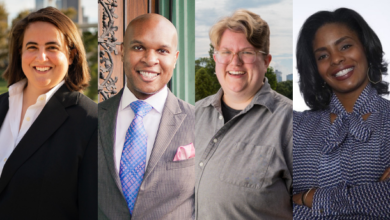 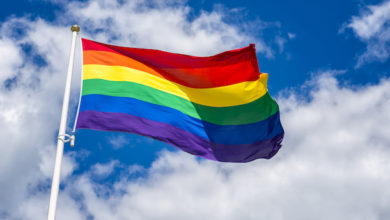